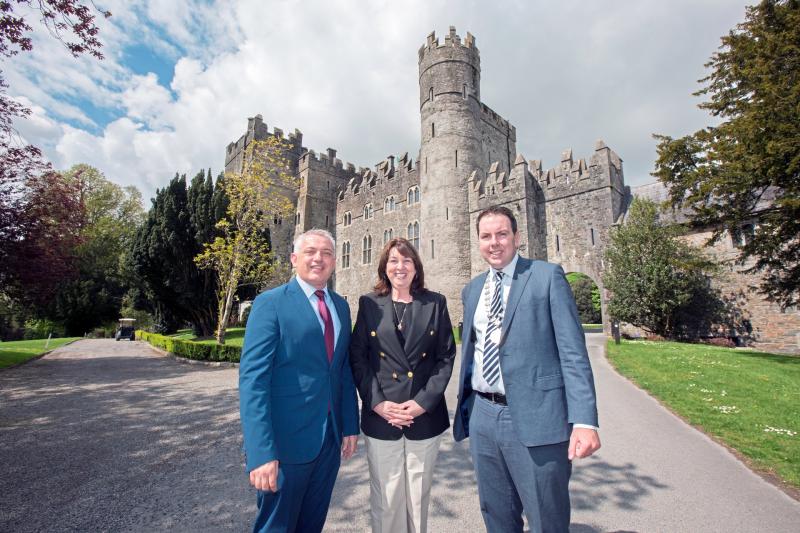 County Kildare Chamber welcomed the new US Ambassador to Ireland, Claire Cronin, to Kilkea Castle on Tuesday last for what was her first speaking engagement to a business organisation in Ireland since taking up duties last February.

Several Kildare businesses with connections to the US, as well as political and cultural representatives met with the Ambassador.

County Kildare Chamber CEO, Allan Shine said, “The ambassador’s willingness to attend this event as her first speaking engagement to a business organisation in Ireland, and her choice of Kilkea for this, I believe, reflects the position Kildare holds as a county. With several US multinationals, as well as an ever-increasing number of indigenous companies doing business in the US, with a young well-educated, mobile, ambitious, and adaptable workforce, Kildare is leading the way for business in Ireland”.

Ambassador Cronin expressed of her deep honour to serve as US ambassador to Ireland. She also spoke of her personal connections to Kildare and the connection she feels to Ireland and its people. Commenting on trade links between Ireland and the US, and County Kildare Chamber’s recent trade visit to Boston, the ambassador encouraged businesses here to continue to seek out new ties in the US and to use supports such as the Select USA Programme available, stating she would direct the US embassy team to continue actively engaging with and advising Irish companies on how to grow their business in the United States.

She also praised the Chamber for their leadership in continuing to promote women in business as well as having a number of female directors on its board. Ambassador Cronin spoke at length about the need for diversity in business, pledging to grow the mutually beneficial economic relationship between the US and Ireland, affirming as President Biden’s envoy she will work hard to protect and strengthen the ties between our two countries. 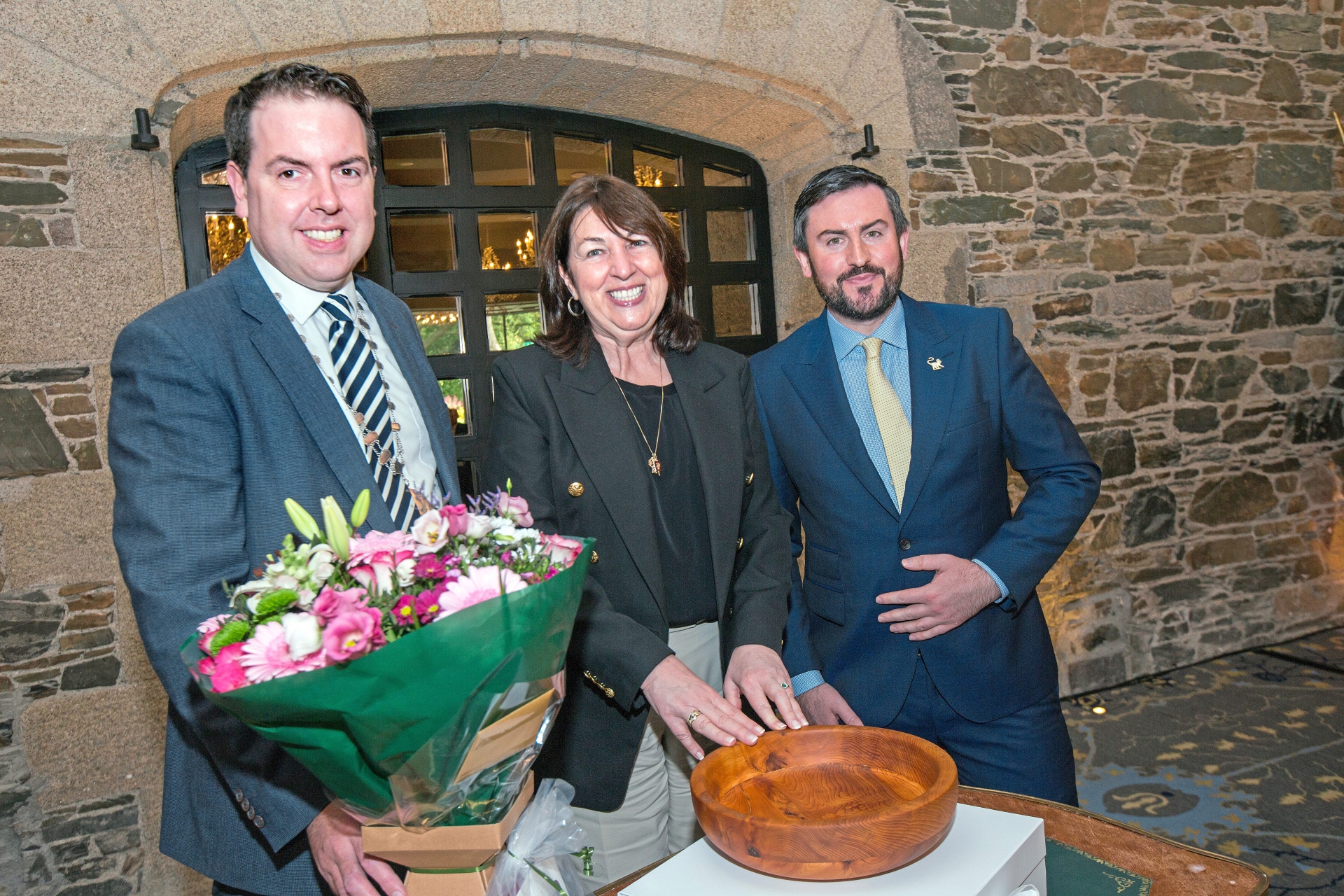 At the event the Ambassador was presented with a bowl made of rare bog yew from Glenveagh in Donegal, not far from her grandfather’s ancestral home.  The bowl was hand crafted by a local business in Kildare.