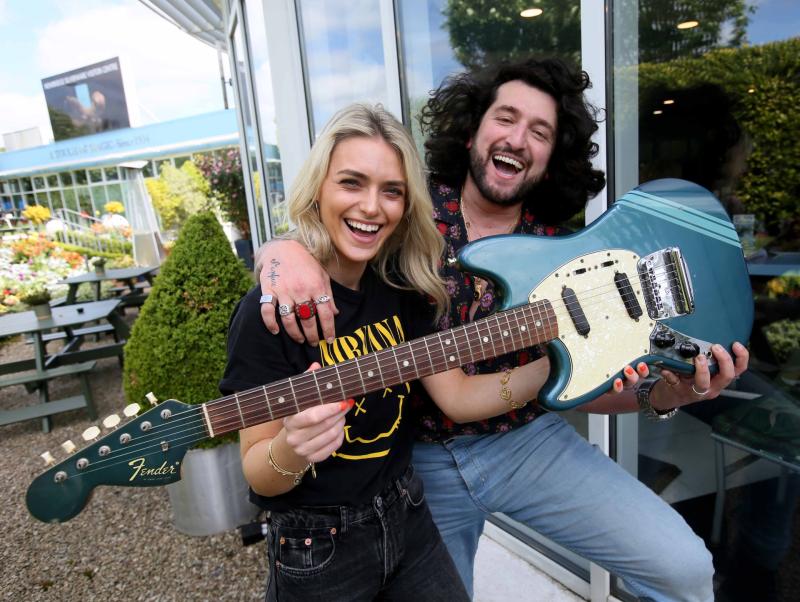 A guitar belonging to Nirvana frontman Kurt Cobain has gone on display at the Museum of Style Icons at Newbridge Silverware, Newbridge for a special three-day exhibition that will finish this Saturday, May 7. 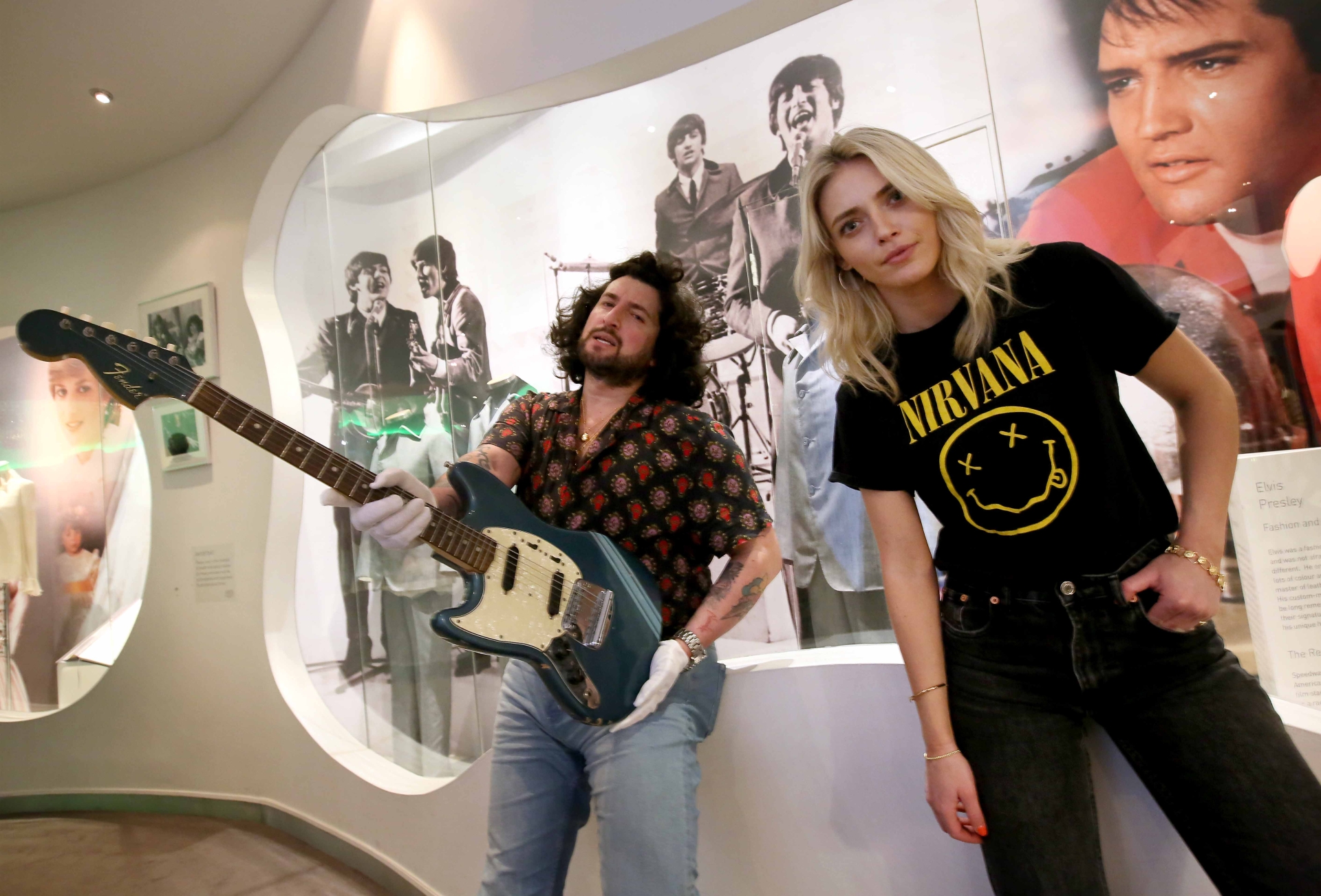 The guitar will be on display in the Newbridge Silverware Museum of Style Icons until Saturday. Pictures: Mark Stedman

The guitar could potentially sell for US $10 million dollars and is expected to beat the record for the most expensive guitar ever sold. The guitar and other Kurt Cobain and Nirvana items will go for auction by Julien’s Auctions in a celebrity studded auction at the Hard Rock Café in New York from May 20-22.

Los Angeles-based Julien's Auctions frequently brings items of Hollywood memorabilia to Newbridge Silverware to display as part of a European tour before they are auctioned.

In 2016, Newbridge Silverware displayed the famous Marilyn Monroe dress in which she sang 'Happy Birthday' to President John F Kennedy ahead of its subsequent sale by Julien's for $4.8 million to the Ripley's Believe It Or Not exhibition. Kim Kardashian wore the historic gown to enter the Met Gala ball in New York last Monday. 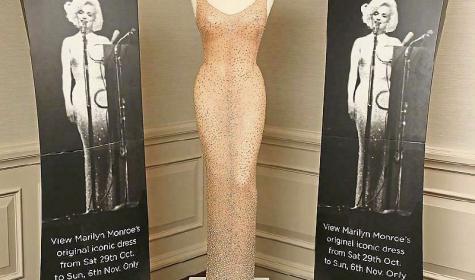 Marilyn Monroe's iconic dress, worn by Kim Kardashian to this year's Met Gala ball, was on display in Newbridge Silverware