A Celebration of Song is on now 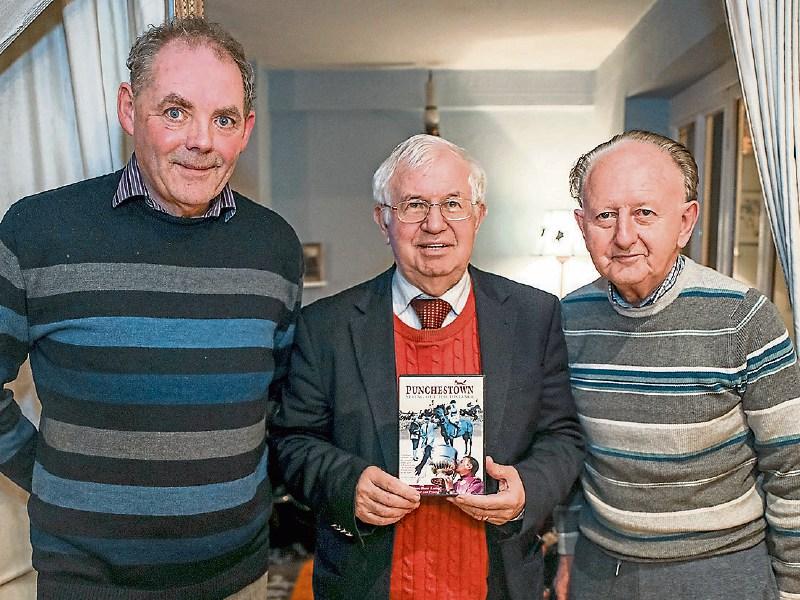 Naas Musical Society are in the final rehearsal stages for their return to the Naas stage this week.

From March 9 to 12, the busy society will stage A Celebration of Song at the Moat Theatre, featuring well-loved show tunes and some great performances.

Director Mona Conroy along with Mairead McKenna (musical director) and Grace McGrath (choreographer) have compiled a programme of showstoppers including songs from well-known musicals Oklahoma (which the society will stage later this year), Les Miserables, My Fair Lady, Showboat and Chicago, just to name a few. 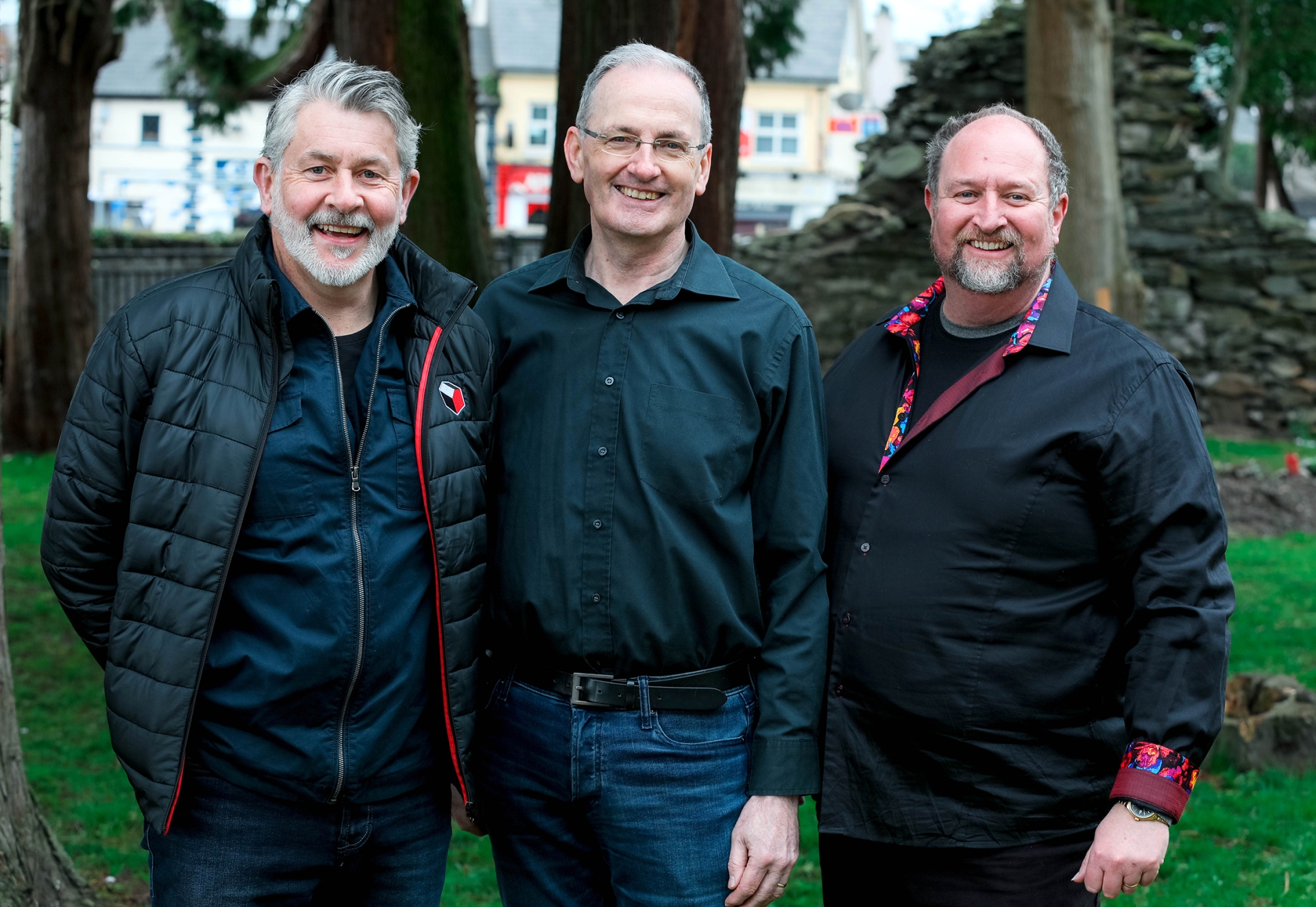 The society welcomes back four past members who are delighted to take to the stage with NMS once again.

Mark Trundle joined NMS in 1996 taking part in its very first production of My Fair Lady and played the societies Curly in Oklahoma a few years later. The well-known local tradesman is also a part of Owen Lynch's cocal ensemble group The Classix, who are set to perform in the Bord Gáis, Dublin and Cork Opera House later this month, with West End star and friend to Naas Musical Society, Rebecca Storm. Mark is very excited to join the society back on stage and wishes everyone the best of luck with the run.

Paul Lenihan made his first appearance with Naas MS back in 1996 and was involved in many of the earlier shows including Showboat, The Merry Widow and The Gypsy Baron. A native of Cork, Paul has performed throughout the country and beyond, including a performance in Santiago de Compostela, a visit to Casalattico in Italy for Irishfest, and a memorable trip to Kentucky, where he performed Birth of a Nation, which records the turbulent journey towards the founding of the modern Irish State.

Paul studied vocal technique with Regina Nathan and Dr Veronica Dunne and interpretation with the late Jeannie Reddin-McDonald. He is currently working with the Drawing Room Opera Company, and has composed and devised a show entitled Annie Moore — First Immigrant, with its first performance due in June. Paul would like to wish the society all the best in the run and is looking forward to performing with the members again.

Sean O’Keeffe has had a long association with Naas Musical Society since its foundation. He was a chorus member of NMS first show, ‘My Fair Lady’. Since then he was involved in many memorable shows including Clown, Annie Get Your Gun, The Merry Widow, Anything Goes, and Carousel to name but a few. Sean has been active for many years in the musical scene in Naas with Mona Conroy’s Showstoppers, and has worked with Owen C Lynch and Newbridge Musical Theatre. Sean has had a long musical partnership with Paul Linehan since they first met in the NMS production of My Fair Lady. A member of Baldonnel Singers Choir, Sean is currently working with Paul on a concert/show about Annie Moore of Ellis Island fame. Sean is delighted to be a part of this year’s NMS Celebration of Song. 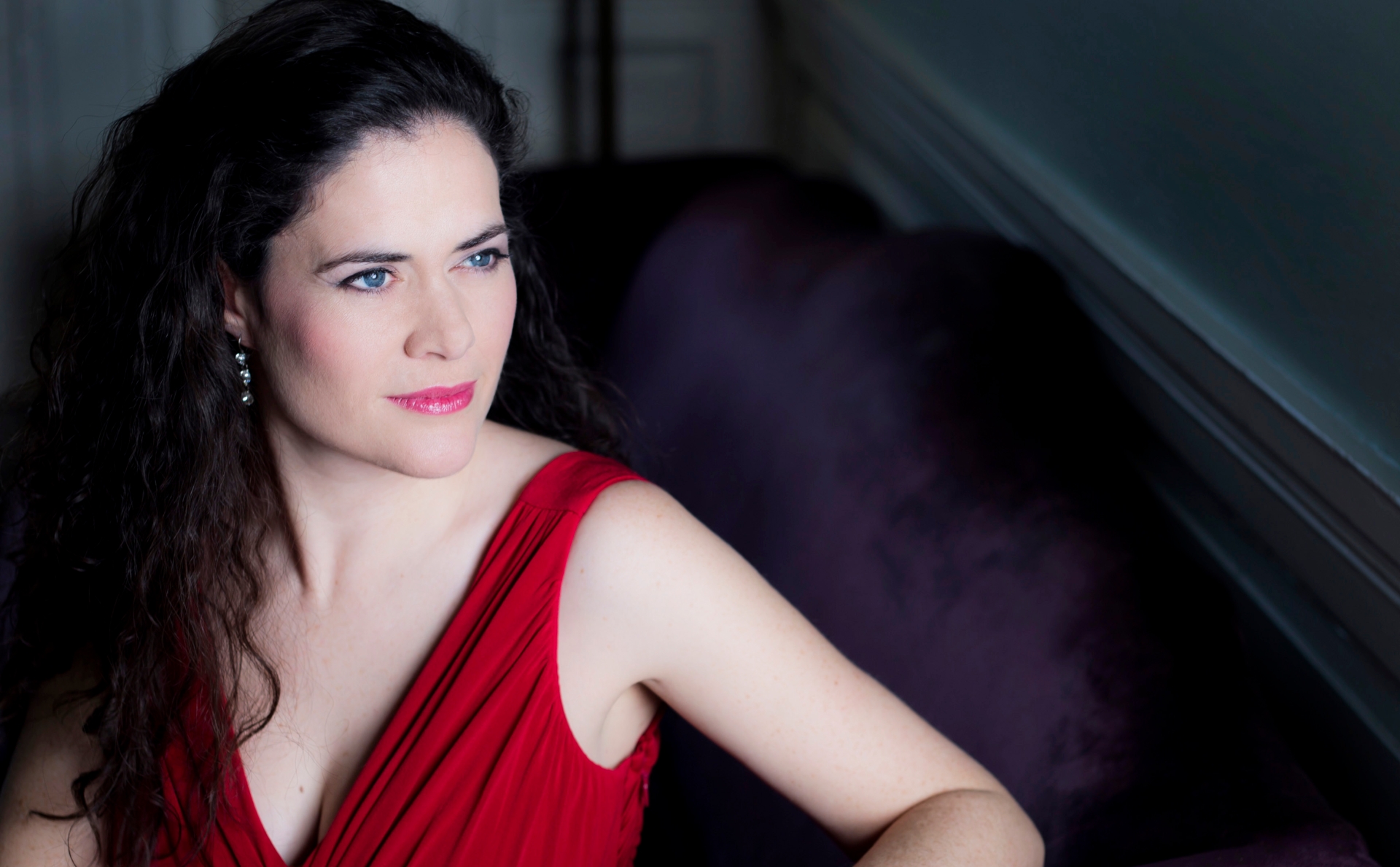 Norah King first joined Naas Musical Society as a dancer in their production of Show Boat (1997), directed by Mona Conroy, and the following year performed the role of Sally in Peter Kennedy’s musical Clown. Shortly after this she began her voice training with the late Dr Veronica Dunne at the Royal Irish Academy of Music (RIAM) putting her on the path to become an opera singer. Norah has taken part in many concerts with NMS and is delighted to be back singing in A Celebration of Song.

Memory lane with the Conways

On behalf of local poet Timmy Conway, his brother Donie Conway and brother-in-law Anthony McAllister will step into his shoes on the night and recite a poem from his well-known book of poetry based around his childhood growing up in Naas, with special memories of Punchestown. They are all very excited about performing in A Celebration of Song and no doubt the locals of Naas will reminisce about the good old days.

Tickets for the show are available from the Moat Theatre Box Office in Naas at www.moattheatre.com or 045 883030.