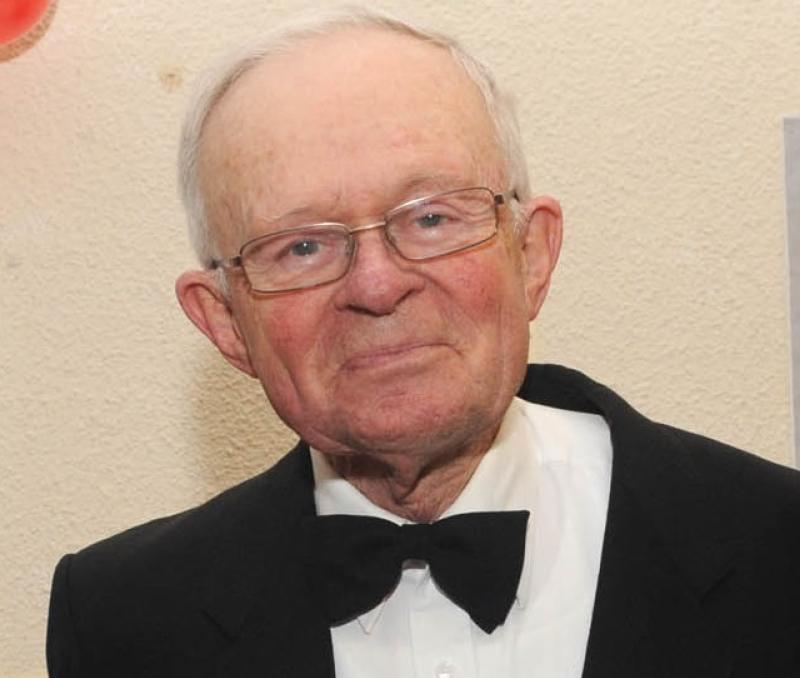 Having celebrated its 30th anniversary back in 2019, the Rathangan Drama Festival is back after a two year break.

This year’s festival will run from Thursday March 17 to Friday 25.

“We are thrilled to be back,” said festival director Sean Glennon who will act as emcee for event.
“The national drama festival circuit kicked off in Rush last Friday night (February 25) and there are 35 festivals taking place across the country including Rathangan and Kildare town. There is huge excitement with over 230 performances planned for the next six weeks.”

The Rathangan festival is fully affiliated to the Amateur Drama Council of Ireland and the winners will be nominated to the All Ireland Finals in both categories — Open Finals in Athlone and the Confined Finals in Ballyshannon.

“There has been a great reaction from all over the country and locally with people calling and talking on the street about the return of the festival,” added Mr Glennon.
“We may have some disruption if a member of any of the groups gets Covid, but we will see how we go.”

He paid tribute to festival founding member, Bridie Hoey, who passed away in January 2021.
“She was always there at the door to greet everyone with a smile and she will be greatly missed. Sincere condolences to all her family and friends,” he said.
“We would also like to sympathise with our sponsors and supporters who lost loved ones during the past two years.” 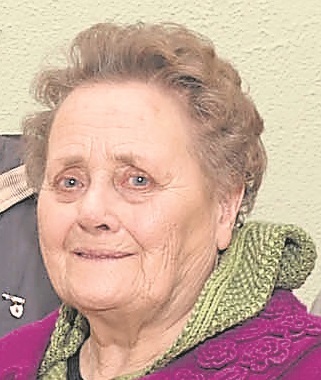 Sean said the lighting and sound systems have been upgraded thanks to a grant from Kildare County Council.
“We would like to thank the council for their support through the community grant scheme. We hugely appreciate it, ” he said.

There will be the usual tea/coffee and refreshments served at the interval. Tickets cost €12 and €10 concessions. Season tickets are also available. The plays begin at 8pm each night (7.30pm on the last night).

Sean said there is a great range and variety of entertainment on offer including comedy, drama, and tragedy.
Two groups will be visiting Rathangan for the first time — Clann Machua from Mayo and Phoenix Players Tubbercurry from Sligo.

“We are also delighted to have Prosperous Dramatic Society with us again. They’ve won the All Irelands for the past two years in a row — the last time they were held — they are top class. They are bringing the God of Carnage to the stage,” said Mr Glennon.
“People are advised to book their tickets early to avoid disappointment as the popular plays will sell out fast.”

Respected adjudicator, Tom Byrne will be in the hot seat to give his verdict. The Leixlip resident has vast experience and knowledge in adjudicating plays, having previously overseen the one act finals and the confined finals.

For ticket booking and all enquiries and information, please phone 087 9670138. 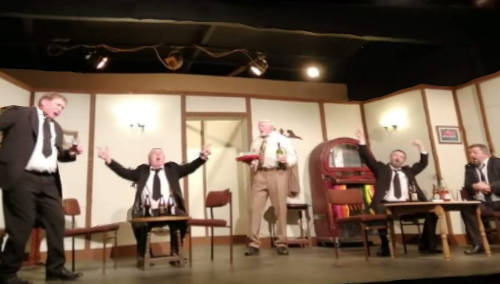 Kings of the Kilburn Highroad, which will be staged in Rathangan 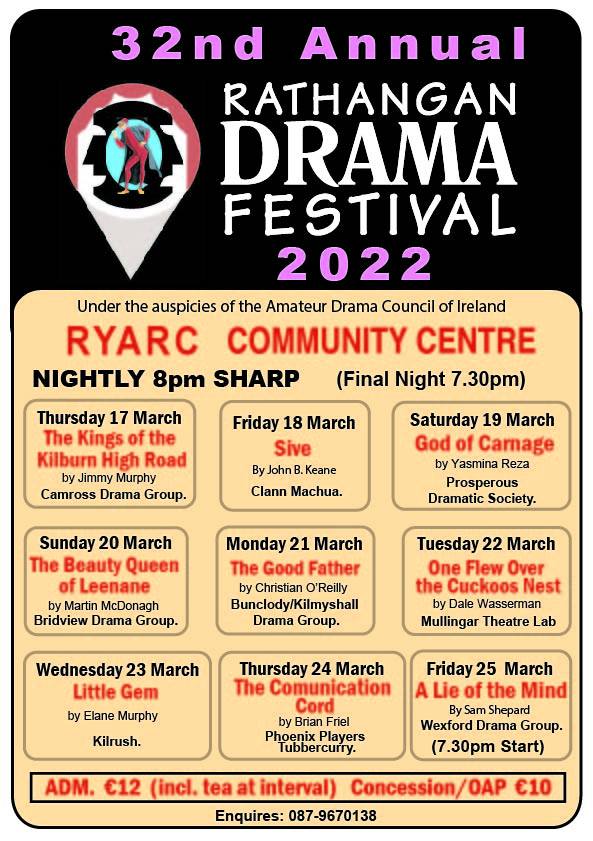