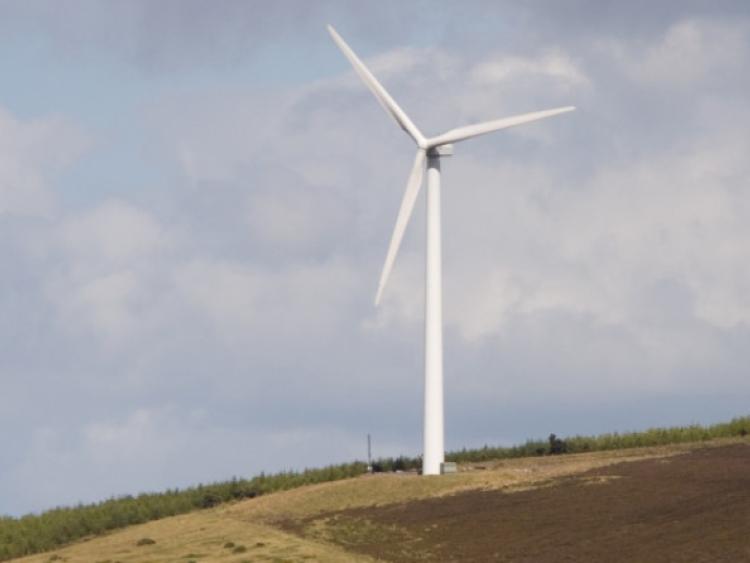 Plans to export wind energy to the UK can only proceed if there is an agreement in place between the two governments, reiterated Minister Pat Rabbitte.

Plans to export wind energy to the UK can only proceed if there is an agreement in place between the two governments, reiterated Minister Pat Rabbitte.

He was speaking in the Seanad last Thursday March 13 after being questioned by Senator John Whelan. Senator Whelan asked the Minister for clarity on the position as hundreds of people across the midlands and Kildare remain unclear on whether the midland wind farms would go ahead or not.

The Minister also said the project would not be able to proceed except in compliance with a national policy and development framework, after a strategic environmental assessment that identifies the areas not suitable for wind farm development.

He reiterated that following his recent meeting with his UK counterpart; “I now find it difficult to see how, within the time frame, it is possible to deliver this project as envisaged.”

However, he stressed this would not impact on EirGrid’s plans to upgrade Ireland’s grid.

He said a government cost benefit analysis had shown the development of wind farms would be of benefit to the economy.

“Furthermore, the midlands export project would offer new business opportunities to Bord na Mona, because it is difficult to see the development of any such project without taking into account the tens of thousands of acres of cutaway bog in the ownership of that company,” he added.

Senator Whelan said people were “a little taken aback” at the pronouncements from some of the companies and agencies to the effect that they insist on proceeding with the projects. Sen. Whelan contends there is no capacity or demand for that extra energy in the Irish grid.”