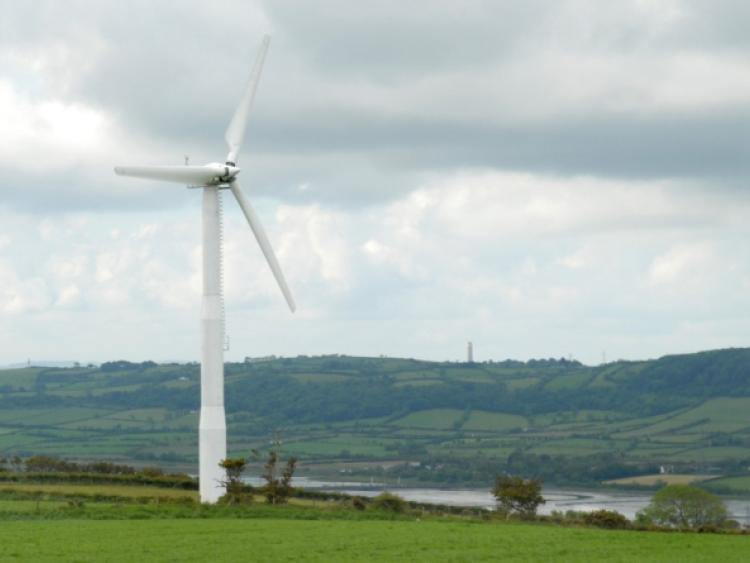 One of the companies behind the midlands’ proposed 2,000 wind turbines is holding a public briefing in Clonbullogue, Co. Offaly tomorrow.

One of the companies behind the midlands’ proposed 2,000 wind turbines is holding a public briefing in Clonbullogue, Co. Offaly tomorrow.

Mainstream’s first information day on the Energy Bridge project will be held in Clonbullogue Hall on September 18, from 11.30am onwards.

It is not clear how many Kildare landowners have signed up to accommodate turbines. Element Power said it has 100 Lilywhite farmers committed to its Greenwire project. It plans to build 750 turbines across the midlands, while Bord Na Mona is also hoping to build turbines on its land. It is unclear how many will be constructed in Kildare although the companies are looking at the west side of the county.

Meanwhile, a new study found seven out of ten tourists holidaying in Ireland said wind farms had either a positive effect or ‘no impact’ at all on their likelihood to visit again. On the other hand, the research, carried out for Failte Ireland, found 24% said they would negatively impact on any future plans to holiday here. Element Power CEO Tim Cowhig called for campaigners to visit a wind farm to end “the misleading claims which are being made by those scare-mongering.” South Kildare Against Spin raised concerns about the possible affects on the horse industry, property prices, health and the landscape.

The Irish Thoroughbred Breeders Association is also expected to come out against the plans. Element Power has slammed health and property claims, promising jobs, economic benefits and community fund schemes.