Kildare's Wildlife Watch: Groundsel — a wildflower, not a weed 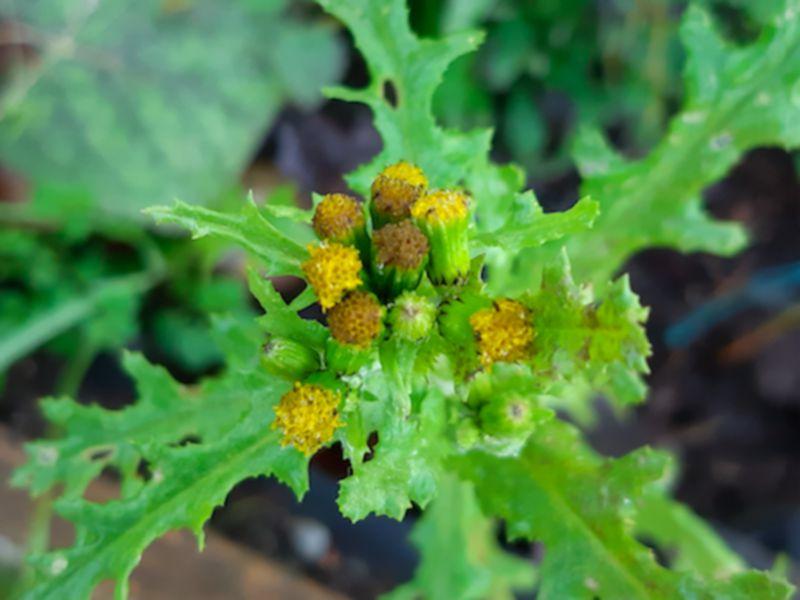 Looking around our communities at the moment, the darker autumn and winter shades of brown are dominant.

Of course, the grass remains green and evergreen plants, which are known to keep their bright green coloured leaves throughout the year, are present.

There are actually few flowering plants that bloom all year round. This week’s species groundsel (grúnlas as Gaeilge) is one example that flowers for 12 months of the year, January through to December. The flower is not your typical pretty petalled flower, but rather has yellow disc florets which consist of many flowers clustered together that seem like one flower.

Groundsel is a native plant but many consider it a weed rather than a wildflower. Growing in every county and in a variety of locations, it is often found growing on disturbed ground and cultivated ground, and so is a common species in your flower beds, vegetable patches and along roadside verges.

The plant can reach a height of 40cm tall and the flowers produce fluffy white seed heads that take advantage of the wind for dispersal of the seeds once pollinated. Reading a little online, apparently Groundsel is sometimes referred to as ‘Old Man In The Spring’. It is said once you pull the fluffy seeds that resemble hair, a bare head remains!

The leaf shape is long with lobed or ragged edges. The leaves at the base of the stem have stalks while those closer to the flowers are stalkless.

The Wildflowers of Ireland website has identified that groundsel was mentioned in Ireland’s Natural Folklore Collection. It was said that this wildflower was once a good cure for headaches in times past.

Groundsel is also the foodplant of the Cinnabar moth and caterpillars can be found feasting on the leaves between June and August.

There are a few other wildflowers in bloom at this time of year including gorse, common chickweed, lesser celandine and maidenhair fern. How many will you find in your community this week?