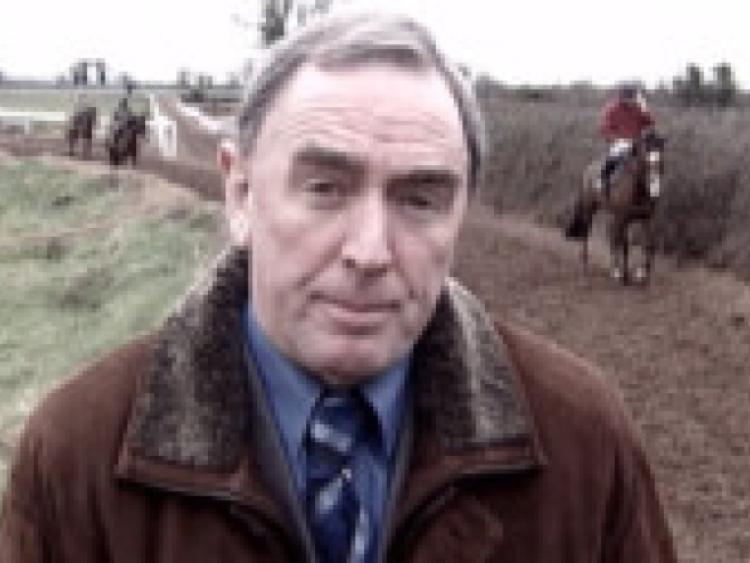 The members of Board of Horse Racing Ireland (HRI) expressed their condolences on the death of RTÉ broadcaster Colm Murray last week.

The members of Board of Horse Racing Ireland (HRI) expressed their condolences on the death of RTÉ broadcaster Colm Murray last week.

Colm’s lifelong commitment to Irish racing was recognised at the 2010 Horse Racing Ireland Awards where he received the ‘Contribution to the Industry’ Award.

The broadcaster was diagnosed with motor neurone disease three years ago and was a well known figure in Irish Horse racing until illness forced him to stand aside in 2012.

“Everyone in Irish racing will be affected by Colm’s passing,” said Mr Kavanagh.

“Colm has always been a true friend of Irish racing and so well-liked by everyone connected to the sport.

“His passion for racing was legendary and he communicated this in his professional and private life.

“We owe him a debt of gratitude for passing on that enthusiasm to a new generation of racegoers and he will always be remembered wherever race meetings are held.

“The Board and Executive of Horse Racing Ireland extend their sincere condolences to his wife Anne and family”.