Future of homeless Kildare boxing club in jeopardy with rent quotes of €2,600 a month

Gear and equipment in storage 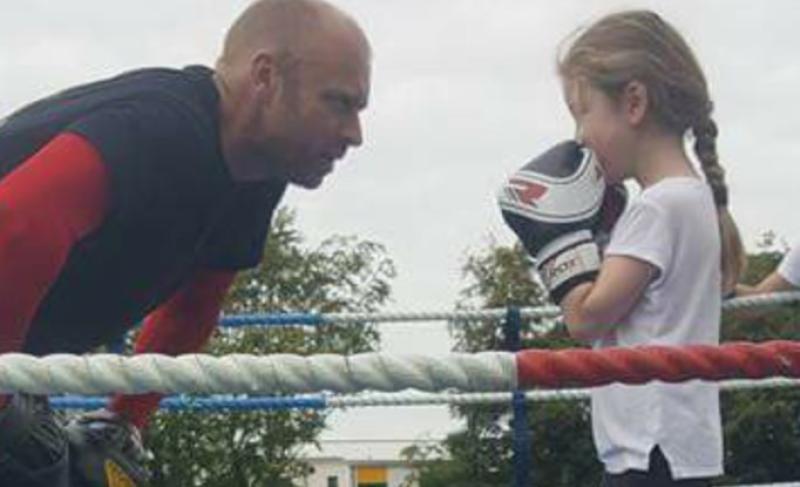 The future of a Kildare boxing club is in jeopardy because it cannot secure a home.

Clane Boxing Club was established in 2013, and has 60 active members, ranging from children as young as 8, to high level competitive boxers. It is run on an entirely voluntary basis, and the club’s coaches give of their time to train all members.

The Irish Athletic Boxing Association (IABA) pointed out the club has been based in four different premises since its foundation, trying to maintain a sustainable rent.

"At the beginning of the pandemic, the club was renting a premises for €1,000 per month, which is a substantial sum for a voluntary sporting group. Clane BC, like boxing clubs across Ireland, keeps training fees low so that affordability isn’t a barrier for families. To meet monthly bills, the club put on extra training sessions and, at one point, shared its premises with another combat sport club," it said.

"As Kildare, along with Laois and Offaly, experienced more 'lockdowns' than other counties, Clane BC was faced with a stark choice: trying to continue to find €1,000 a month, with no income for a premises it couldn’t use, or putting its equipment in storage and attempting to find a new premises when restrictions eased.

"The club, unable to find monthly rent, chose the latter, and is now paying €150 a month to store the equipment in which it has invested thousands of euro. These fees are being paid by coaches." 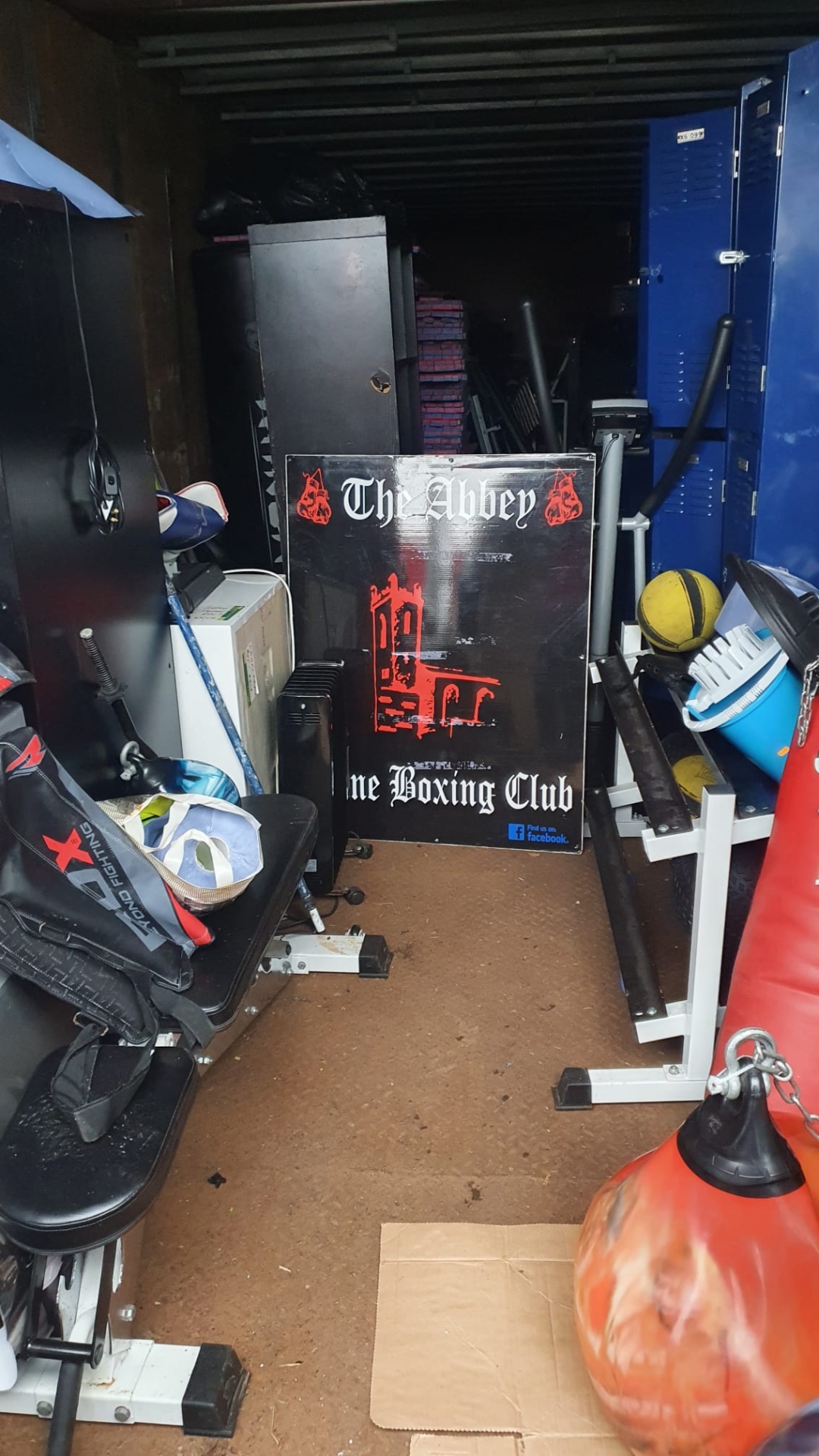 The IABA said that Clane BC has been searching for a new premises for months and has been quoted rents of between €1,400 and €2,600.

Founder and Head Coach, Paul Roberts, said; “It’s been incredibly difficult for our boxers and coaches. The majority of our boxers are children and teenagers, who have borne the brunt of Covid 19 restrictions. We want our boxers to be able to train and compete, but we can’t continue in this limbo, and we can’t find a new clubhouse that we can afford, given Clane is as a voluntary club”.

Clane is a vibrant club, and before the pandemic, had a waiting list for new members. It can’t re-open fully without a premises. Clane BC is open to any premises in the wider Clane area.

The Club its former home 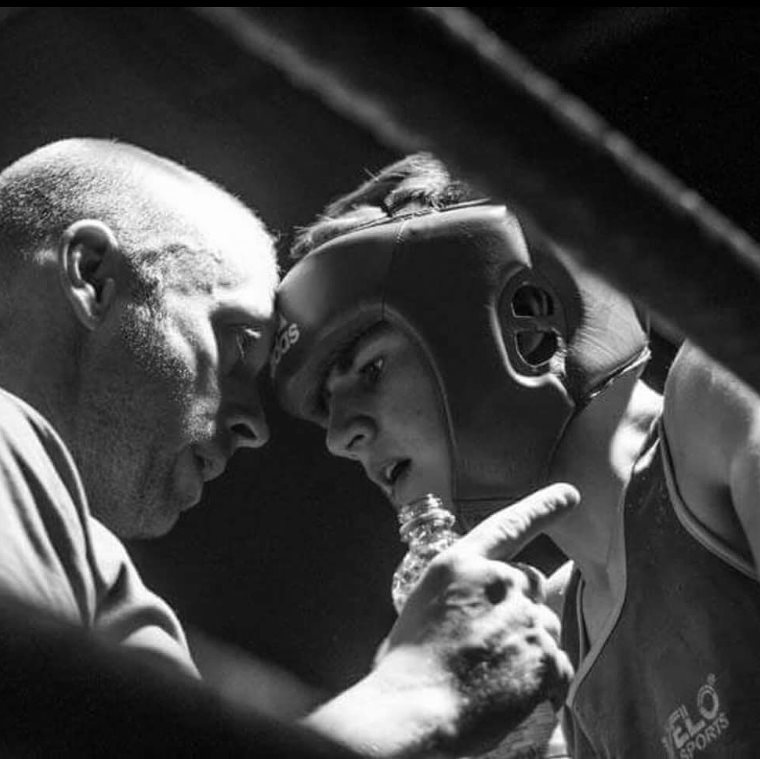