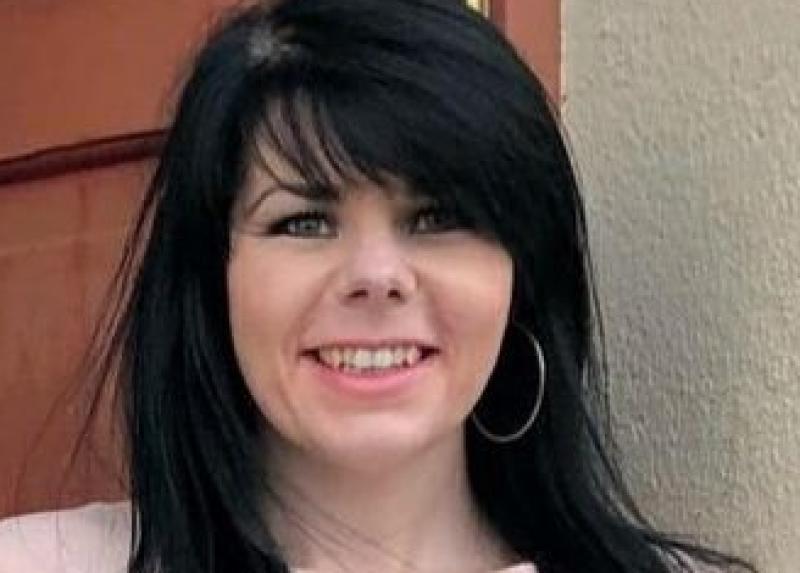 Ciara Plunkett, the radio host who recently left KFM radio station after over 17 years of regularly featuring on the airwaves, has revealed she has taken up a new job with the Irish Athletic Boxing Association.

She will take up the post as the Irish amateur boxing governing body's first ever communications and inclusion officer.

"It's a huge honour to work in the sport you love, and I'm looking forward to refocusing my journalistic skills to platform Irish boxing, and working with a vibrant and committed team," she said, announcing the new role.

"I am a coach and secretary at Smithfield Boxing Club, and it's a real privilege to get to work in the sport you love, particularly when the sport is boxing, Ireland's most successful Olympic sport," Ciara told the Leinster Leader.

"The role is multi-faceted, but I am very excited about building the office from the ground up, and working on the inclusion piece, which is to create a pathway for as many people of all abilities to take part in boxing as possible."

She added: "It's wonderful to be able to transition the skills I honed at Kfm Radio in to a completely new field."

Ms Plunkett helped to pioneer the well-known Naas-based radio station when it was first established in January 2004, and officially launched the following month.

Before that, Ms Plunkett worked at INN, a nationwide radio wire service, WLR FM in Waterford, and TodayFM.