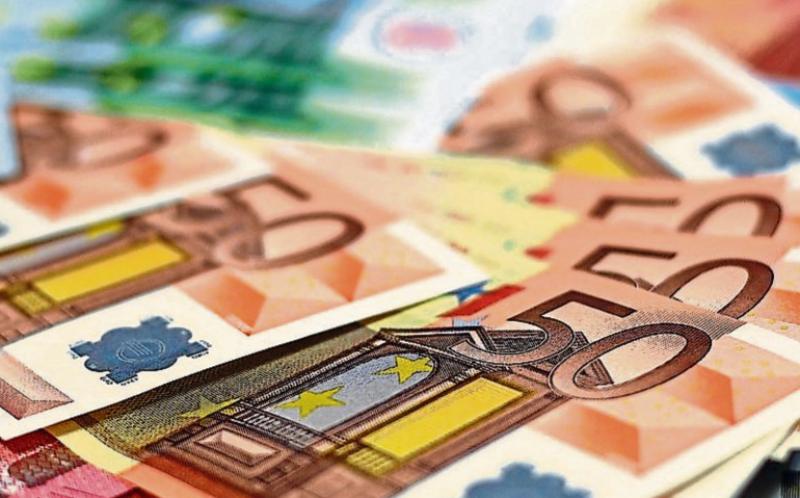 Kildare County Council (KCC) held a virtual meeting on Monday November 22 with local representatives all throughout the county to discuss its Draft Budget for 2022 .

Fiona Millane, Head of Finance at KCC, informed members in attendance of a number of expenditure increases in the Budget.

In addition, it was confirmed that, in terms of income for KCC, money gained from rent rates increased by €2 million, and pay parking was up by €1.5 million; while there were "effectively no changes" to Local Property Tax.

Ms Millane added that the PUP played a part in the new figure for rent rates.

It was also confirmed that HAGs had seen an increase of €100,000, specifically for leveraging grants, and that this would allow KCC to enable expenditure of €500,000.

For water services, it was reported that the CO5 Group Water Schemes were "partially recoupable" and that there was a reallocation of staff for environmental services.

When asked by Social Democrats Cllr Bill Clear about whether or not KCC mentioned the allocation of €9 million for a sustainable transport team in the Budget, a representative for the council replied that this was in fact mentioned in the Budget, and that KCC hopes to have all members of the team in place by mid-2022.

It was also heard at the meeting that commercial rates for KCC had experienced no increase, with the pandemic and the implications of Brexit both being cited as factors for this lack of change.