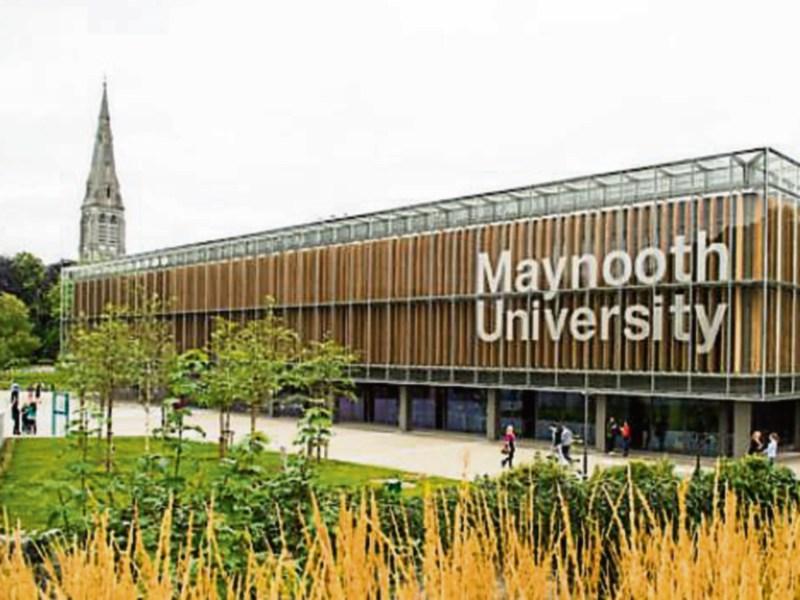 The University campus has also received its third Green Flag for Parks and Green Spaces.

The Green Flag Award scheme recognises and rewards well managed parks and green spaces, setting the benchmark standard for the management of recreational outdoor spaces. A Green Flag Award and designation as a Green Heritage site means the work going on the campus to preserve, enhance and protect its natural and built heritage is of the highest standards and recognised intentionally.

The Maynooth University campus is part of a global community of well managed parks and green spaces, with over 2300 sites from 16 countries are now flying a Green Flag Award. Ireland boosts over 100 Green Flag Sites and 7 Green Heritage sites.

The success of these awards is a key indicator of the commitment of the Campus to make real change to its green infrastructure and showcase best practices for other Institutions to follow.