Kildare murder trial: Jury will resume its deliberations on Monday in trial of Stephen Penrose 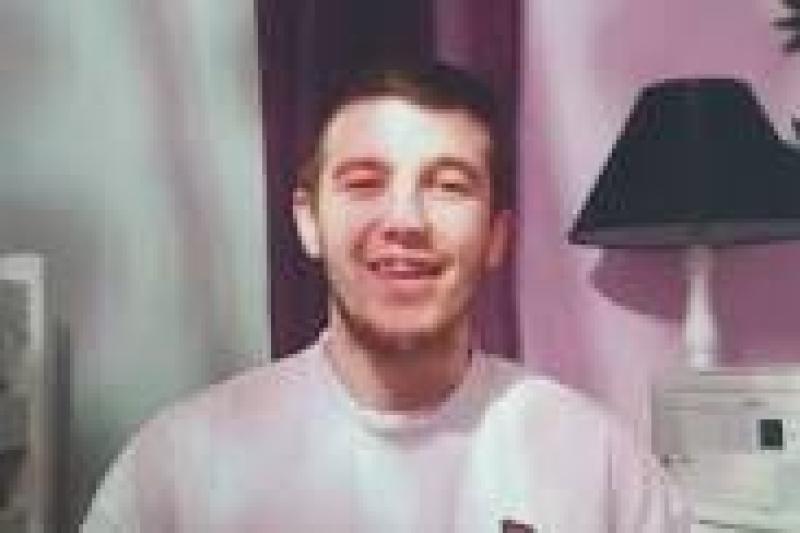 The jury in the trial of Stephen Penrose, who is accused of murdering a friend whose decapitated body was found in a Kildare woods, has ceased their deliberations and will return to the Central Criminal Court on Monday.

The panel of eight men and four women spent three hours and 36 minutes considering their verdict today. At 4pm this afternoon, Mr Justice Alexander Owens asked them to suspend their deliberations for the weekend and return to court on Monday morning, when they will decide if the accused should be found guilty of murdering Philip Finnegan or not.

When asked by the judge if they needed any exhibits, the forewoman of the jury replied: "I think we are ok for the moment".

The judge then sent the 12 jurors home and wished them a good weekend.

The trial has heard that Mr Finnegan was missing for just over three weeks before a dog walker and his two pets found his "skeletonised" remains buried in a shallow grave in the Kildare woods on September 2, 2016.

Assistant State Pathologist Dr Margaret Bolster has testified that the decapitated remains of Mr Finnegan were found in the grave and attempts had been made to burn his body. In the expert witness's view, Mr Finnegan's death was caused by multiple stab wounds to the body, including two fatal ones to his liver and aorta.

A forensic scientist told the jury that a DNA profile generated from a bloodied glove discovered near the remains of Mr Finnegan matched the DNA of Mr Penrose.

In his charge to the jury yesterday, Thursday, Mr Justice Owens said that when considering their verdict, they must ignore the fact that Mr Penrose chose to be unrepresented and declined to attend his trial and that he had "an outburst" in the courtroom.

The judge also said they must not let their views of Mr Penrose's general character "impinge" on their decision in the case and that his "repeated hiring and firing of solicitors and barristers" was irrelevant.

In the first week of the case, the judge warned Mr Penrose that he would be taken to the cells and banned from participating in his own trial, where he is representing himself, if he continued to "abuse" and "ballyrag" witnesses.

Mr Justice Owens said at the time that he would not allow his courtroom to become "a circus" after the defendant Mr Penrose accused a garda Inspector, who he was cross-examining, of lying under oath. "He is telling bullshit about me," Mr Penrose shouted in the courtroom, before demanding that the witness be "dismissed" from his trial as his "word" could not be accepted.

Shortly afterwards, Mr Penrose dispensed with what was his second legal team "once again" and declined to continue attending his trial. The case proceeded in his absence.

The judge also told the jurors in his charge that the accused had no obligation to cross-examine witnesses or give evidence in his own defence.

The jury can return two verdicts in relation to the murder charge against Mr Penrose, namely; guilty of murder or not guilty.

Mr Justice Owens told the jurors that they must be unanimous in their verdict before sending them away to begin deliberations at 11.30am this morning.