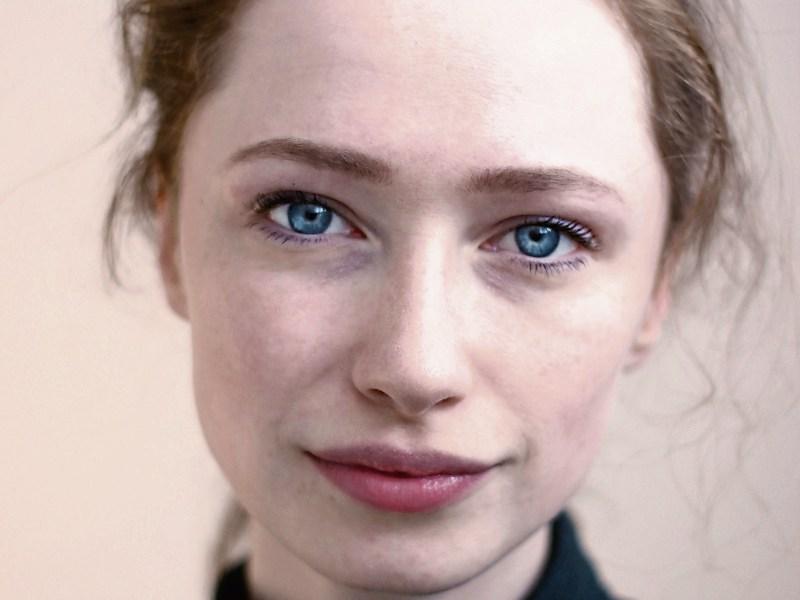 The Iron Annie Cabaret is set to thrill audiences in Kildare with a unique mix of theatre, live music, literature and visual arts.

Based on Luke Cassidy’s critically acclaimed debut novel, the Newbridge show is one of 25 live national performances.

Now as producer, Luke Cassidy is bringing that same story to the stage at the Riverbank Arts Centre, Newbridge as part of the Kildare Readers Festival, on Saturday, October 16 at 8pm.

The cabaret tells the story of Aoife, and her doomed relationship with the beautiful but capricious Annie. Set against the backdrop of a larger-than-life criminal underworld of Dundalk, their adventures also take them on a whirlwind road trip across the Irish Sea to offload ten kilos of cocaine swiped from a rival.

It stars Eleanor McLoughlin as Aoife, and is directed by Peter Moreton. Musical performances feature material by the Dandelion Few, and punk band False Slag. The book has been optioned as a series for World Productions, the company behind Line of Duty, and The Bodyguard.

Free tickets are available from www.riverbank.ie.