U-18 rugby girls are the pride of PortDara 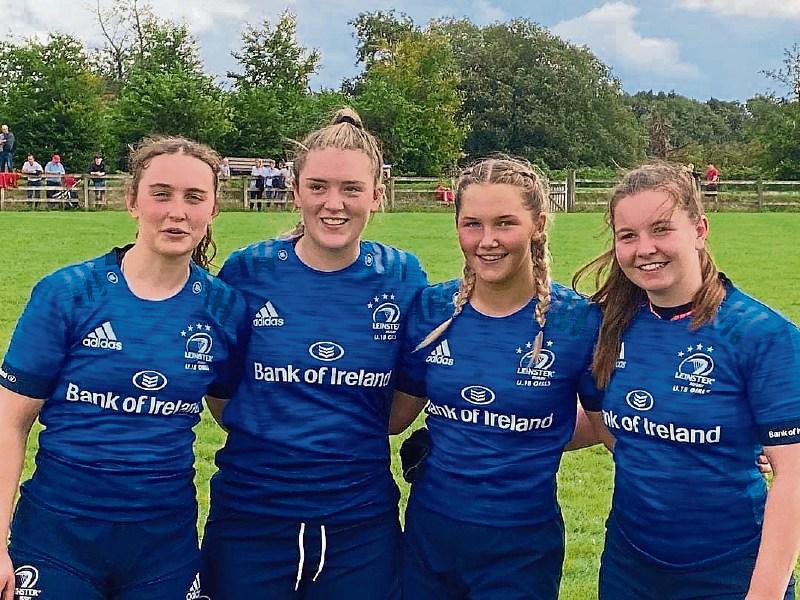 The Leinster Girls U18 team were recently honoured with a presentation evening at Cill Dara Rugby Club. The have just won their interprovincial championship, having gone unbeaten throughout the campaign.

Needless to say the girls are still on such a high and they all really did live their dreams over the last number of months.

The girls parents are so proud of them all. The girls did their club, their province, their parents and more importantly themselves proud throughout their Leinster journey.

The girls learnt their skills playing rugby from an early age, as young as five in some cases, having had some great coaches along the way.

The girls enjoy the game of rugby so much and really immersed themselves in the whole Leinster selection process this year, while daunting at the same time, especially when the numbers were being cut!

The girls’ commitment to training was immense and their ability to adapt, especially with position changes was a testament to their complete buy in to their Leinster experience. The girls learnt life skills during their time with Leinster and also built up their confidence while doing so.

There really were some ‘Roy Of The Rovers’ moments throughout the campaign!

One was Hannah Wilson going into the selection process as an outhalf and being selected for the whole campaign as a prop.

Éadaoin was on the bench for the first ‘friendly’ match against Munster and was brought into the starting team the night before the match due to an injury and then kept her place for the whole campaign. Sarah Delaney came in as a 7 and ended up at 2!

Alanna was on last year’s squad which didn’t get to play due to Covid and ended up scoring four tries throughout the campaign this year.

The team only conceded one try in the whole campaign and notched up 132 points themselves in the process.

The girls have now gone back to their club and North Midlands Representative team and are hoping to bring back the skills and knowledge learned during their Leinster experience to benefit all.

A big thank you goes to Michael Bolger and his whole management team from Leinster, who really brought all the girls together. The girls literally put their bodies on the line for each other and always had each others’ backs both on and off the pitch. 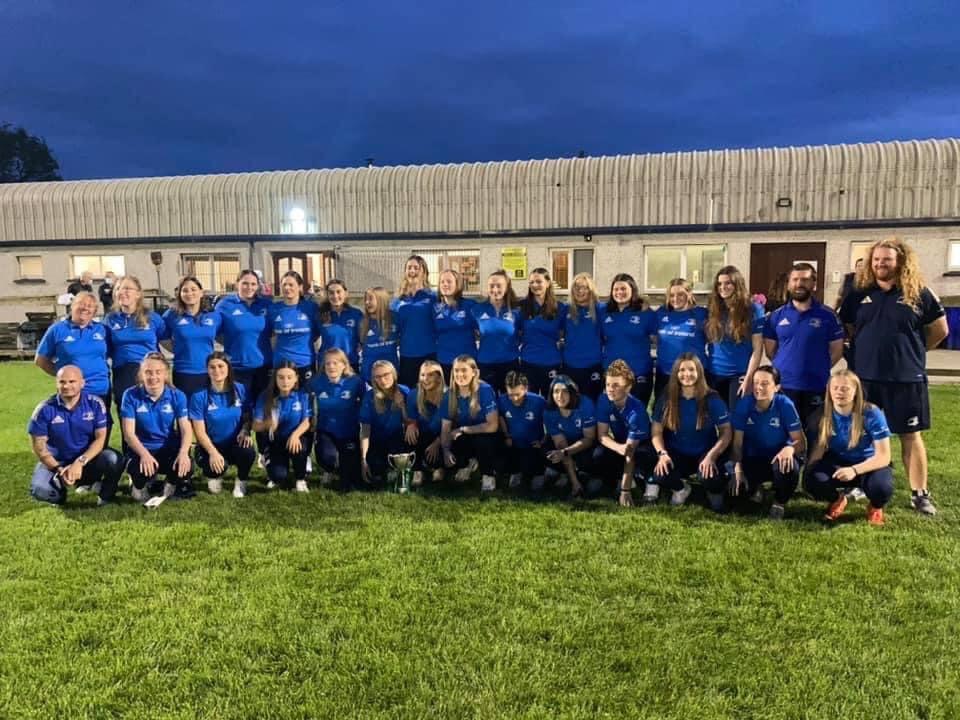 The Leinster Women's U18 squad at Cill Dara RFC