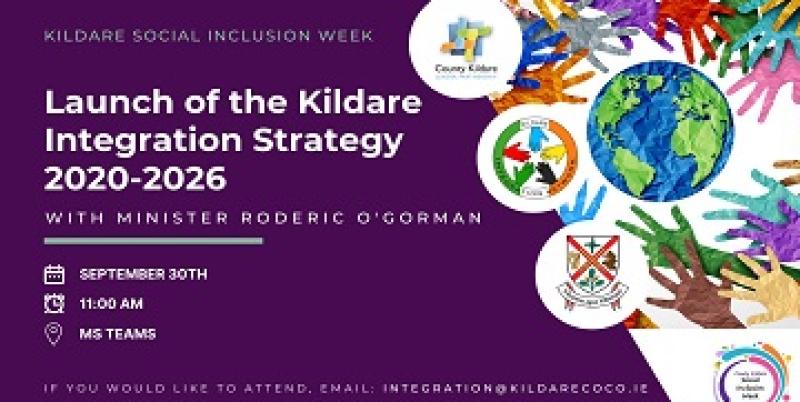 It has also been confirmed that Minister for Children, Equality, Disability, Integration & Youth Roderic O’Gorman will officially launch the new County Kildare Integration Strategy at the event, which will be held online.

The 2020 – 2026 Kildare Integration Strategy is the result of a lengthy consultation process comprising key agency stakeholders, local representatives and member groups from the diverse migrant population in Kildare. 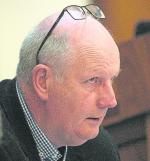 Interviews not due to start until next week

The Strategy aims to support the inclusion of people from ethnic minorities and new communities living, working, or studying in County Kildare.

This new Strategy is in fact Kildare’s second integration strategy; the first covered the period 2014 – 2019 and was developed in recognition that society has changed.

According to the 2016 Census, within Kildare, 23,333 people described themselves as non-Irish nationals, 10.6 per cent of the county’s population.

The population growth and societal changes in Kildare highlight the importance of a comprehensive integration strategy to support and facilitate an inclusive and integrated society.

Minister O' Gorman will be joined at the event by a number of speakers — these include:

Music will also be provided by Beth Kinyua of the CKLP.

Copies of the strategy will be available following the event.

The launch will take place on Thursday September 30 at 11am.

Anyone who is interested can register to join the online event here: https://tinyurl.com/Kildare-Integration-Launch.