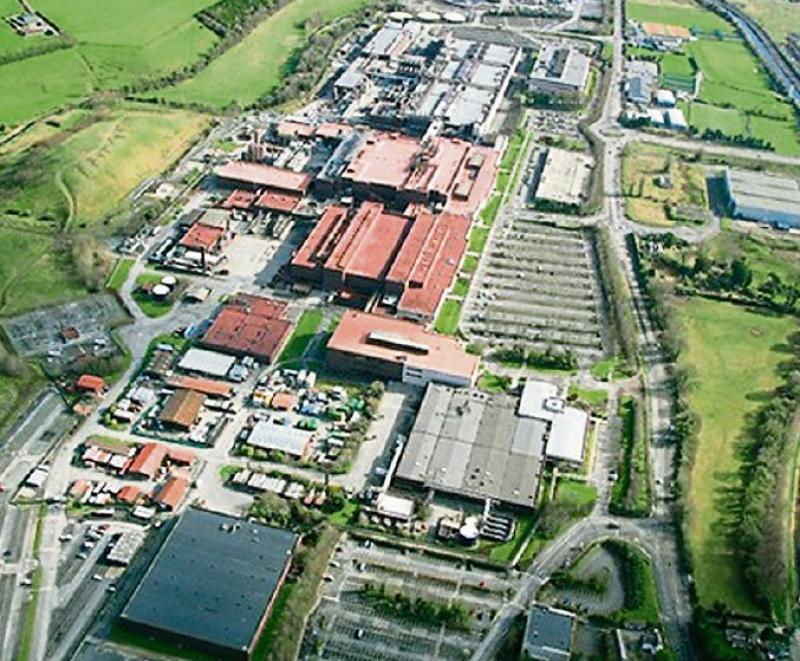 The Intel campus in Leixlip

Intel Corp has revealed that it will dedicate production at its Kildare plant for the manufacture of chips, according to Bloomberg.

The multinational company has expressed its wishes to push into a growing market currently buffeted by shortages that have crippled vehicle production.

Intel's branch in Leixlip had previously been used for manufacturing its computer processors.

CEO Pat Gelsinger said in a recent presentation in Munich that Intel will convert an unspecified amount of that plant’s output to producing other companies’ designs aimed at the automotive industry.

Automakers are redoubling efforts to secure semiconductors after the pandemic triggered shortages that will cost $110 billion (€93 billion) in lost sales this year, according to the global consulting firm Alix Partners.

It is understood that this crisis stems from poor planning during the pandemic and limited chipmaking capacity.

However, it has also apparently been compounded by shrinking available cargo space, as well as recent outbreaks of the Delta variant that are hobbling factories in southeast Asia.

At present, Intel hasn’t give a time line for when the capacity and other plants its planning for Europe will come online.

Mr Gelsinger emphasised that Intel has plans to build at least two new semiconductor factories in Europe with investments of as much as €80 billion over the next decade.

He added that by 2030, more than 20 per cent of the cost to build premium cars will be from chips, up from the current 4 per cent.

The total market for silicon in autos will reach 11 per cent of the entire semiconductor market, totalling a massive $115 billion (€97.2 billion), according to the global research company Gartner Inc.

Intel, which was first set up in 1968 in Mountainview, California, currently employs 4,900 workers across Ireland.

According to its website, Intel  invested $15 billion in Ireland since 1989 and claims to have created the most advanced industrial campus in Europe.