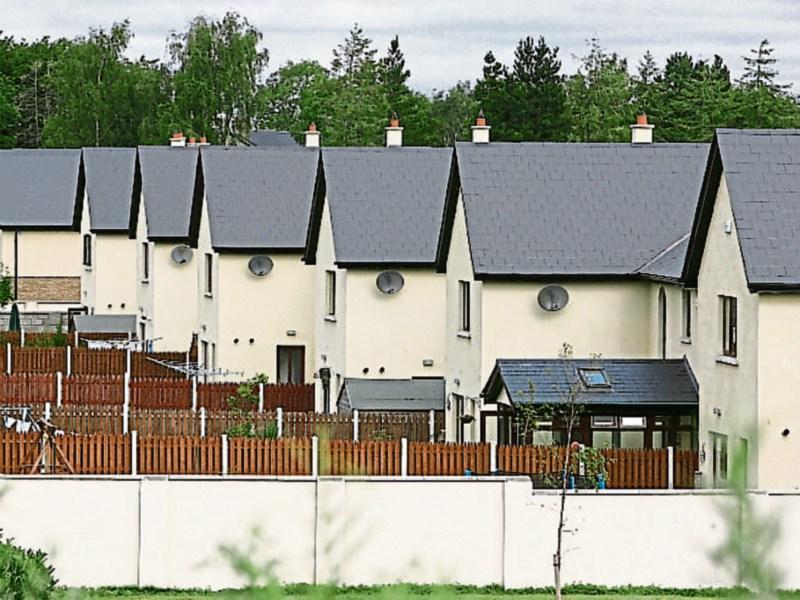 The woman, who doesn’t want to be identified for fear of jeopardising her chances of securing a new home to rent, is terrified of ending up in emergency accommodation.

The moratorium on evictions, which was brought in during the Covid restrictions, was lifted in August. She emphasises she gets on very well with her landlord — but they want to sell their house.

“The minute that moratorium was lifted, everybody rushed out trying to find a place to rent at the same time. There are so few properties available to rent. Only two new ones were put up online this week. You make an enquiry and you hear nothing back,” she said.

“When you ring the estate agents, they say they are getting 50 emails for one property alone and they can’t get back to everyone. I understand where they are coming from but it’s heartbreaking.”

Many landlords, who had intended to sell their homes, can now do so because the ban has been lifted.

The Naas resident is calling on the government to extend the ban for 18 months to allow more properties to be built and become available. She said a friend of hers was in danger of becoming homeless because the home he was renting was put up for sale. They are now looking for a property together.

She said she has trawled the internet for properties in Naas, Rathcoole, Newbridge, Kildare town and other outlying villages.

“They were looking for €2,200 for a Naas three-bed. Apartments in Rathcoole had advertised rents of €1,800. People are being priced out of the market,” she said.

She explained how she was applying for properties that were totally out of her price range in the hope of getting a viewing and negotiating the price.

“I talked to the council but they just stick to the guidelines. I asked them what am I supposed to do if I can’t find anywhere to live and they said I would have to go into emergency accommodation. They were so cold,” she said.

She said she has excellent references and owns all her own furniture.

“There are over 8,000 people homeless in the country and that figure is going to keep rising unless the government do something fast,” the woman said.