Starting from Mondello this Saturday 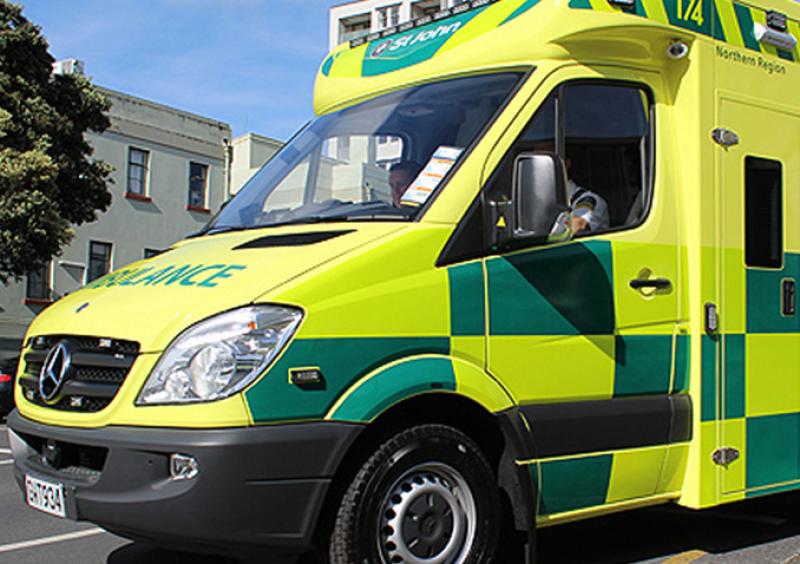 A dad of three, who spent six weeks in a coma after a serious motorbike accident, was saved by a St John's Ambulance volunteer, and now he wants to highlight the amazing work they do.

To show his appreciation, Martin Cross has organised a bike run to raise funds for this valuable service this Saturday. Setting out from Mondello Park at 12.30pm, the bike convoy will make its way through Sallins, Clane, Kilcock, Summerhill, Trim, Ballivor, Kinnegad and finish up at the Kinnegad Plaza.

The Blackwood native suffered major injuries after he was involved in a motorbike accident outside Mondello Park on August 27 2019. He is still not back at work, but is nearing a full recovery.

"Laura, a volunteer from St John's Ambulance service was traveling from her parent's home back to Dublin when she came across the accident. The road was blocked so she walked up to see what had happened. Luckily she stopped people from moving me and saved my life. The people there were only trying to help, but that would have been the worst thing to do," said Martin, who had shattered his pelvis in two.

"She stayed with me for half an hour until the ambulance came. She was brilliant. She is a volunteer and she works in IT but she has trained up to paramedic level and also trains other volunteers."

Motorbikes involved in the run can make a voluntary donation and collection buckets will be positioned at Summerhill and the Kinnegad Plaza station during the stops. A question and answer session on how to handle similar emergency situations will be run by the St John's Ambulance volunteers at both locations. All money raised will go to the Dundrum St John's Ambulance service to help pay for equipment and training.

"It's important not to move someone after an accident like that unless their life is in immediate danger, and the volunteers will be able to explain what to do and what not to do in similar situations," said Martin.