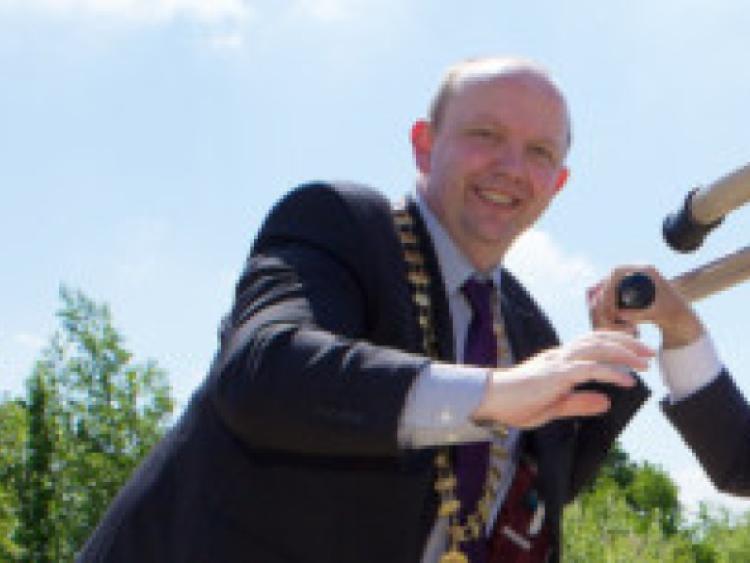 FORMER Mayor Kildare, Cllr. Michael Nolan, has denied a claim he asked a local campaigner to stop e-mailing him.

FORMER Mayor Kildare, Cllr. Michael Nolan, has denied a claim he asked a local campaigner to stop e-mailing him.

Cllr. Michael Nolan from Newbridge said his site was hacked and wrong e-mails were sent out to a number of people, including Leixlip based campaigner, John Weigel.

Mr. Weigel has been campaigning, along with others, about the danger of electromagnetic radiation to humans and the proximity of communications masts to homes and, in particular schools.

He regularly updates local politicians on news items relating to the issue.

Recently, he said that he had received an e-mail from Cllr. Nolan asking to be removed from Mr. Weigel’s e-mail list.

The Leader asked Cllr. Nolan why he had done this.

But the Fine Gael councillors said that “his e-mail account was hacked and on one particular day a number of mails a were sent from my account pertaining to be from me.”

Asked if he was happy to receive e-mail representations from Mr. Weigel, Cllr. Nolan said: “I have no issue with any person contacting me on matters of interest to me as a public representative.”

He said Mr Weigel first contacted him a few years back in relation to material contravention of a mast in Leixlip. “Since then he has communicated issues to me sporadically. My e-mail account was hacked recently and on one particular day a number of mails were sent from my account pertaining to be from me.”

Mr. Weigel, who sympathised with, but has not met, Cllr. Nolan, in person, also told the Leader said he has been “reliably informed” that his e-mails are blocked at Leinster House.

He said he has asked the Dail/Seanad webmaster about it but has not yet got a response.

Mr. Weigel, who lives in Leixlip, has been campaigning on the dangers of telecommunications equipment, particularly for children.

He has organised meeting to bring experts to Kildare to speak about health issues of electromagnetic radiation. He said he sends a monthly newsletter to all elected representatives in Ireland.

Recently parents with children at Scoil San Carlo in Confey, led by Aidan Jordan, took up the issue of the proximity of the mast on River Forest Hotel to the school.