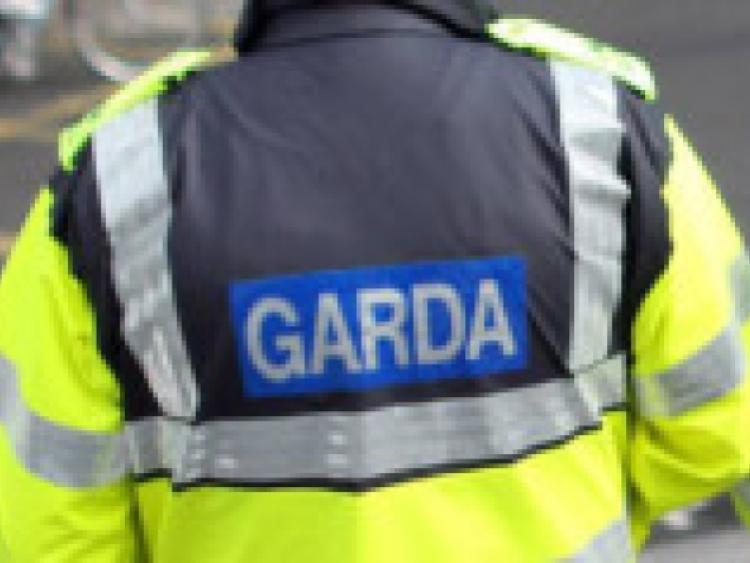 A man, posing as a worker for Irish Water, talked his way into the home of an elderly Newbridge lady and stole money from her purse.

A man, posing as a worker for Irish Water, talked his way into the home of an elderly Newbridge lady and stole money from her purse.

Newbridge Gardai are investigating the theft, and have issued a warning to members of the public to never allow anybody claiming to be from Irish Water into their homes.

“If they’re the real deal, they will never knock on your door,” a spokesperson for the force told the Leinster Leader.

Gardai have issued a description for the man who knocked on the woman’s door in Rosconnell Brook between 12.30pm and 1.30pm last Saturday afternoon, April 19.

He is described as being approximately 40 years old, average built, with short black hair and a very slight mustache, with sallow skin and a local or Irish accent.

He was wearing a black or navy padded bomber jacket and black jeans.

“He gained entry on the pretence of checking the water. He distracted her and took cash from her purse,” Gardai revealed.

There have been several similar incidents in recent times in Newbridge, as well as Rathangan and Clane.

“Sometimes witnesses see a white small van, like a Volkwagen Caddy, although there’s no indication that it was spotted on this occasion.”

And Irish Water say that meter installers will never ask to enter a home, and will never request money from a householder.

If anybody from Irish Water does need to speak to a householder they will present them with an identification card that is clearly branded by Irish Water “and will contain a picture, name, card number and issue date”. According to the company, Irish Water staff and installers are trained to always identify who they are and who they are representing.

“If you’ve any concerns, feel free to refuse them entry and ring us,” a Garda source told the Leinster Leader.