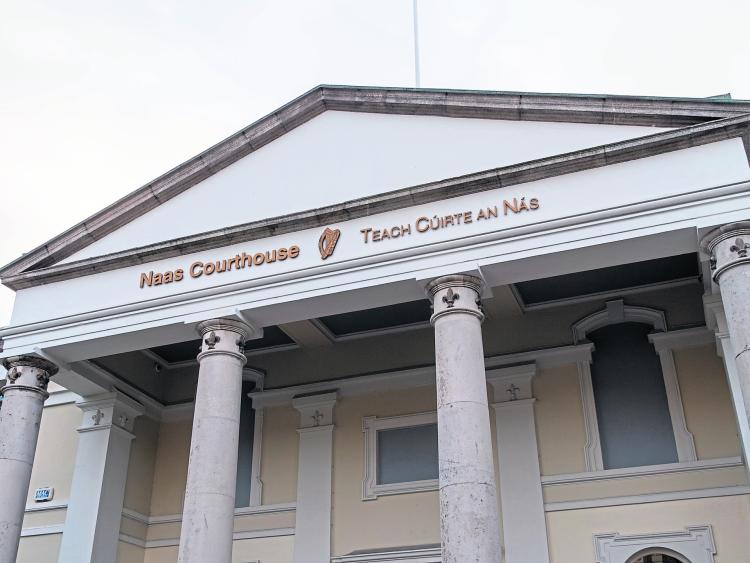 A 58-year-old west Kildare man has been convicted of animal cruelty in a case at Naas District Court.

At the December 3 sitting of the court, Paul Cummins, of Parsonstown, Carbury, was charged on nine different counts of animal cruelty on his land in the Carbury area in April 2018.

The case has been adjourned until December 19.

Garda Brendan Stokes, Carbury, said that on April 18, he received a call from a member of the public who told him that there were a number of horses in a distressed state and one in particular was very bad.

Garda Stokes said that when he went to investigate at the location he found horses in a distressed state and one of them had to be put down.

Garda Stokes called in the Department of Agriculture and when they arrive to assess the scene, three further horses had to be put down.

Garda Stokes said that “neglect” was the cause of the distress, including the conditions, lack of food and water.

The court was told that Mr Cummins had no previous convictions.

Garda Stokes said that Mr Cummins told him that he did not have four horses and that he had sold them to a man who was to take them away. The garda told the judge of the explanation: “Some of it I didn't find believable.”

A Department of Agriculture veterinary inspector told Judge Desmond Zaidan that the animals “were on the verge of starving to death”.

He said the animals were removed immediately. “The conditions were awful,” he said.

He said it looked as if the animals were abandoned.

There were four to six young horses and they had no identification or chips, the inspector said.

The case has been adjourned until December 19 next for Mr Cummin or his legal advisors to make his case.