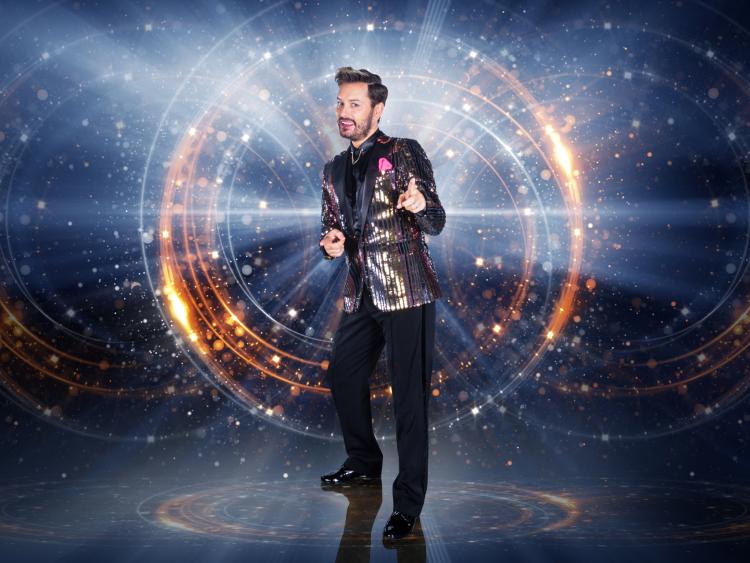 Brian Dowling from Rathangan has been announced as a contestant for Dancing with the Stars 2020.

Brian rose to fame after winning Big Brother in 2001. He is the son of Gerard, born and raised in Rathangan, and the late Rosaleen from Kilmeague. He is the eldest of six sisters.

“I’m super excited because everyone knows the show, it’s on all over the world and to get to dance on one of the biggest shows on Irish television; is phenomenal," said Brian.

"When I reached 40 I told myself I was going to start doing things I usually say no to and this is one of those things! But it’s great opportunity and I always think the older you get the less opportunities become available to you, so my new lease on life is to say yes a little more and do things that challenge me... so that’s the plan.”

Also returning for another year is judge Brian Redmond from Kilcock, who owns Spin Activity Centre in Newbridge, along with Loraine Barry and Julian Benson.

Airing on RTÉ One for 12 weeks from Sunday January 5 at 6.30pm, a total of 11 celebrities will partner with their professional dancers as they take on a brand new challenge and change their daily routines for dance routines.

The couples will tackle a different dance genre each week from the Paso Doble to the Viennese waltz and will have just seven days to perfect their routine before performing it live to the nation.