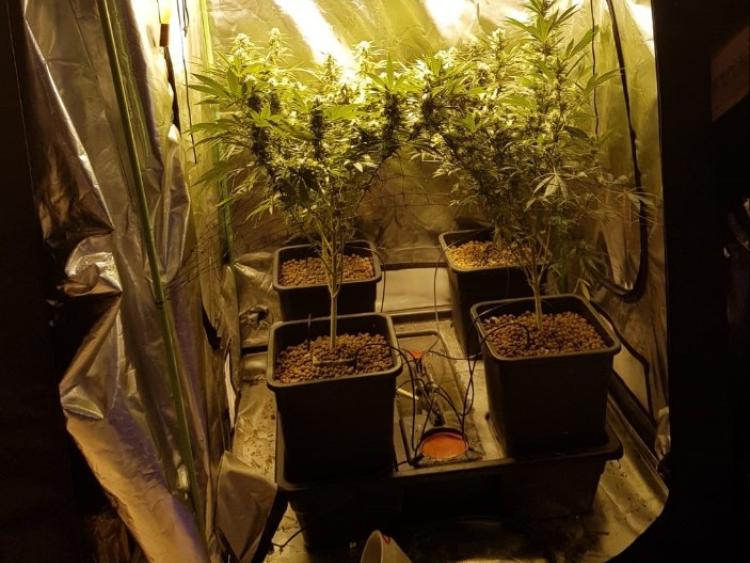 Gardaí have arrested a man in his 30s and seized a quantity of cannabis in an operation in Monasterevin, on Monday December 9, shortly after 10pm.

Gardaí attached to Kildare Drugs Unit carried out the search on foot of a warrant at a house at Old Grange Wood, Monasterevin.

"In the attic of the house Gardaí discovered a number of mature cannabis plants and a number of seedling plants growing in tents. The estimated street value of the drugs is in excess of €11,000," a garda spokesperson said.

A man in his 30s was arrested at the scene and taken to Kildare Garda Station where he was detained under Section 4 of the Criminal Justice Act, 1984.  He has been released without charge and a file will be prepared for the Director of Public Prosecutions