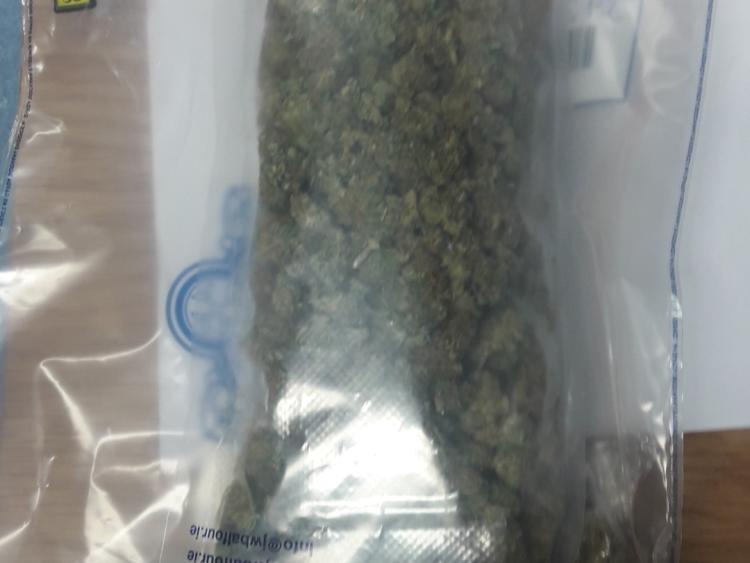 Gardaí have arrested a man in his 20s and seized a quantity of cannabis herb following the search of a house in Newbridge on December 5, 2019.

Gardai searched the house in the town yesterday evening shortly after 5.30pm. During the search, a vacuum packed bag of cannabis herb was located. The drugs have an estimated street value of  €2,500.

A man in his 20s was arrested at the scene and was detained at Kildare Garda Station under Section 4 of the Criminal Justice Act 1984. He was later released without charge and a file will be prepared for the Director of Public Prosecutions.