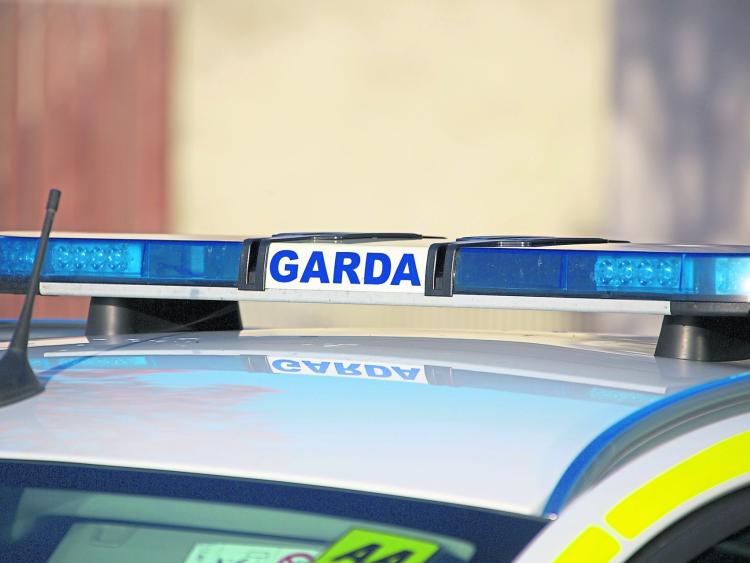 SEE ALSO: Man charged in relation to number of alleged burglaries in Monasterevin

According to a garda spokesperson, gardaí on crime patrols in Kildare town came upon a 04-LH registered grey Seat Ibiza with a number of people on board.

The car failed to stop for gardai and drove towards Newbridge. The car entered Ballymany Mews in Newbridge where four men exited and ran from gardaí.

Two men were arrested at the scene and searches are ongoing for two others. The arrested men, one in his 20s and the other in his 30s, were detained at Newbridge Garda Station under Section 4 of the Criminal Justice Act.

The men were charged under the Criminal Justice Theft and Fraud Offences Act 2001 and the Road Traffic Act 1961. Both are due to appear at Naas District Court later this week.