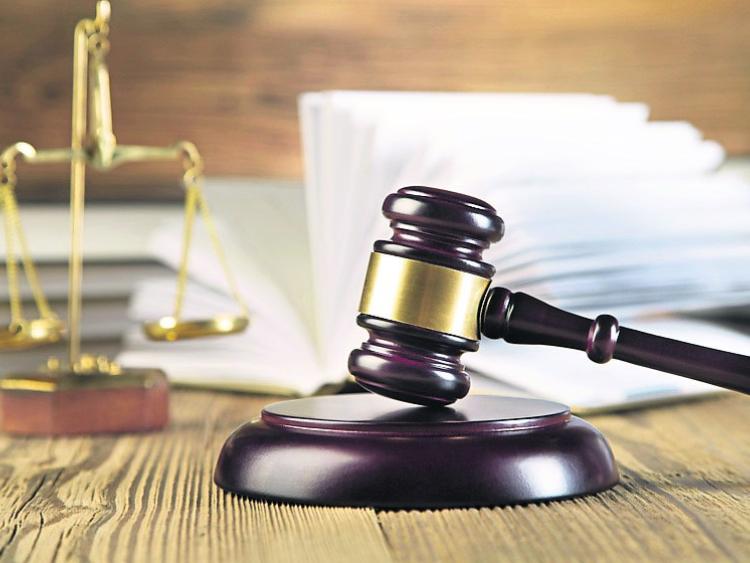 The Court of Appeal has rejected an “unusual” argument that a man’s alcoholism diminished his responsibility for murdering an ex-girlfriend, but added that the issue may need to be explored in the future.

Michael McDonald (56), an alcoholic with an address at Barnhill, Castledermot, Co Kildare, had admitted killing Breda Cummins (31) in Athy, Co Kildare on May 13, 2010, but denied it was murder.

The Central Criminal Court heard that McDonald had been in a five year relationship with Ms Cummins that ended five weeks before he stabbed her six times in the chest as she lay in bed.

The defence at trial was that McDonald’s responsibility was diminished due to schizoaffective disorder. The jury rejected the argument and found him guilty of murder.

He was accordingly given the mandatory life sentence by Ms Justice Iseult O’Malley on November 23, 2012.

McDonald sought to have his conviction overturned on the basis that his alcoholism, or alcohol dependence syndrome, diminished his responsibility for murder.

His barrister, Michael Lynn SC, told the Court of Appeal that two psychiatric experts, for both the prosecution and defence, agreed that McDonald suffered from alcoholism or Alcohol Dependence Syndrome. However, both experts also agreed that the condition did not fall within the definition of the Criminal Justice (Insanity) Act 2006 for diminished responsibility.

It was an “erroneous consensus” that alcoholism could not apply to the defence of diminished responsibility, Mr Lynn contended. It deprived McDonald the chance to run a “significant defence” and resulted in a “fundamental injustice”.

Mr Lynn submitted that alcoholism can be regarded as a “disease of the mind” coming within the definition of the statute. While the 2006 Act excludes intoxication as a factor for diminished responsibility, it did not mean alcoholism or Alcohol Dependence Syndrome was excluded. It was a legal question on the interpretation of the statue, he added.

If there was a “collective misunderstanding” on the affects of alcoholism, then McDonald suffered an injustice, Mr Lynn submitted.

However, dismissing the argument today, Thursday, President of the Court of Appeal Mr Justice George Birmingham said McDonald’s lawyers “may have an interesting point” but this was the “wrong case in which to pursue it”.

Mr Justice Birmingham said the argument was being advanced “seven years after a trial, at which it was never contended that Mr McDonald’s culpability for his actions had been substantially diminished, in the circumstances now contended for”.

He said McDonald’s lawyers were seeking to advance a defence “different to that relied on at trial” which was not something that could be permitted.

A psychiatrist called to give evidence on McDonald’s behalf during the trial seemed to be of the view that alcoholism should be regarded as a mental disorder, the judge said, but not one within the meaning of the Insanity Act.

He said the defence’s own expert explicitly excluded intoxication as being the cause for the offence, saying “I don’t think this was an intoxication-driven event”.

Mr Justice Birmingham said McDonald’s lawyers “may have identified an interesting legal issue which may require to be explored on some future occasion” but this was not the case to do it.

He said the defence had referred to the legal regimes that apply in England and Wales, Scotland and New South Wales.

“While this is a question that may necessitate an answer, it is not one which was raised at trial and cannot now be canvassed at an appellate level”.

He said the trial judge’s rulings and directions to the jury were correct and proper for the case over which she presided.

Mr Justice Birmingham, who sat with Mr Justice Patrick McCarthy and Ms Justice Isobel Kennedy, said the court had not been persuaded that the trial was unsatisfactory or the verdict unsafe.

The appeal was therefore dismissed.

During the hearing in July, Mr Justice Birmingham commented that it was an “unusual” argument, perhaps an “academic argument”, but it did not seem to be grounded on the facts of this case.

Counsel for the Director of Public Prosecutions, Orla Crowe SC, had said the trial was being criticised for matters that did not emerge on the evidence. There was no evidence, she said, that alcohol dependence syndrome played a part in the murder other than that it was something McDonald suffered from.