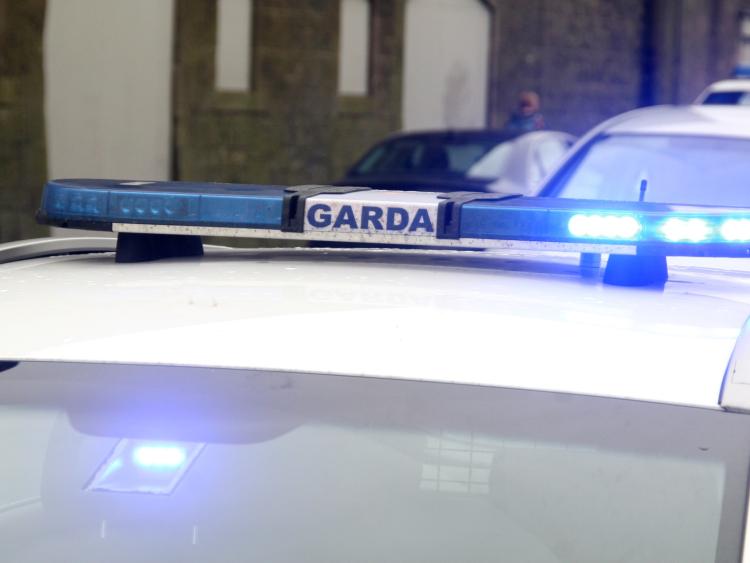 Gardai are investigating a string of burglaries which occured in Kildare over the past week, and are open to the possibility that they may have been linked.

On Thursday, November 14, a house in the Oakgrove area of Derriturn was broken into.

The owner went out for a few hours and returned at 6pm to discover that the back patio door had been smashed and property taken.

The Greenhills area of Donadea was the place of a burlgarly last Friday, November 15, at some time between 8am and 8.50pm. Gardai repot that a window was smashed at the side of the house and items were taken.

In the Rathangan estate of Ard Mhuire, last Friday, November 15, between 9am and 7pm a house was broken into.

The owners of the house had gone to work for the day. The front door was forced open and the house ransacked, with property taken.

In Newbridge’s Baroda Court last Sunday evening, a homeowner returned to find that their rear window was smashed. Entry was gained and items were taken.

The homeowner was away between Friday at 10 am and Sunday afternoon.

In Maynooth in Carton Woods once again the homeowner was away for the weekend and a burglary occurred.

The rear patio door of the house was smashed and jewellery was taken.

Also in Maynooth at 2.30am in the early hours of Monday morning an electronics shop in Carton Park had its front window smashed and entry was gained.

However the would-be perpetrators got away with nothing.

In Straffan Manor, Straffan, a house burglary occured on the evening of Monday, November 18, between 5.45 to 6pm. Glass was broken in the back door, the house entered and ransacked.