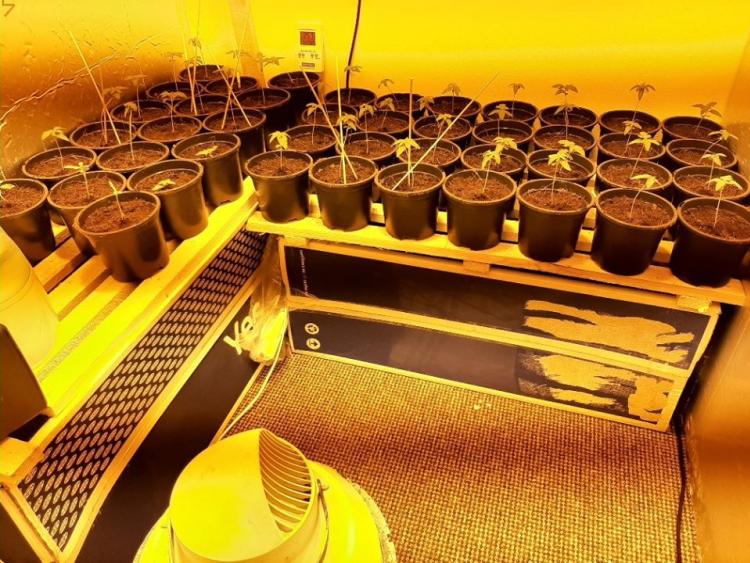 As part of an intelligence led operation, Gardaí from the Meath Divisional Drugs Unit, assisted by Armed Support Unit Newbridge, Garda National Drugs and Organised Crime Bureau and local Gardaí, carried out a search of a property in Laytown yesterday, November 12.

SEE ALSO: Burglars break into Newbridge home while woman was alone inside

Five males were arrested in relation to this incident.

Three have since been released with a file being prepared for the Director of Public Prosecution. A further two remain in custody in Meath Garda Stations. 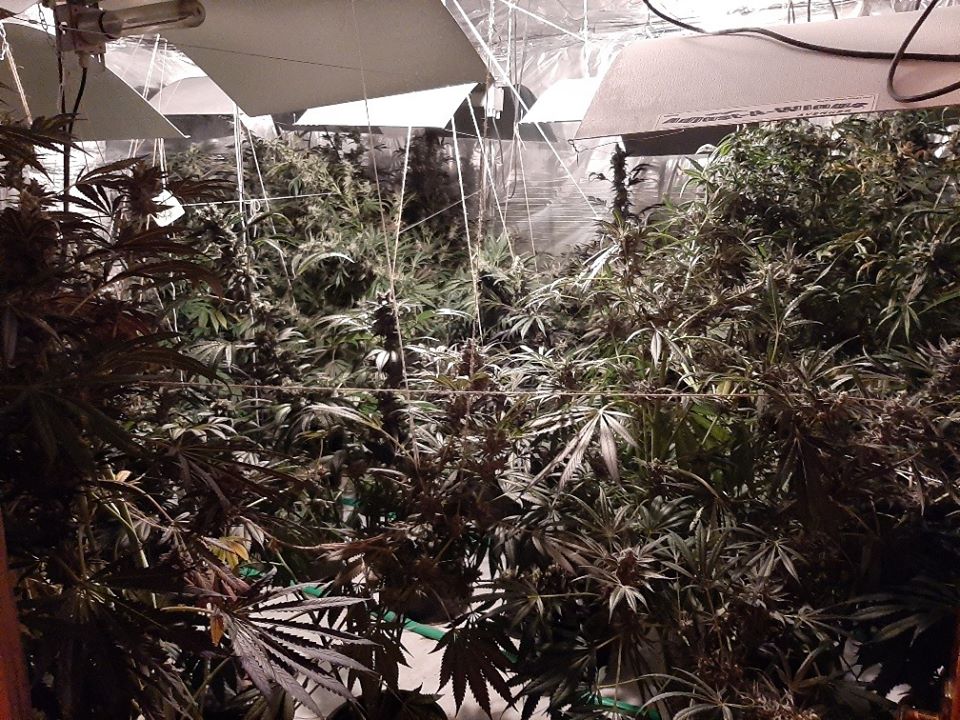 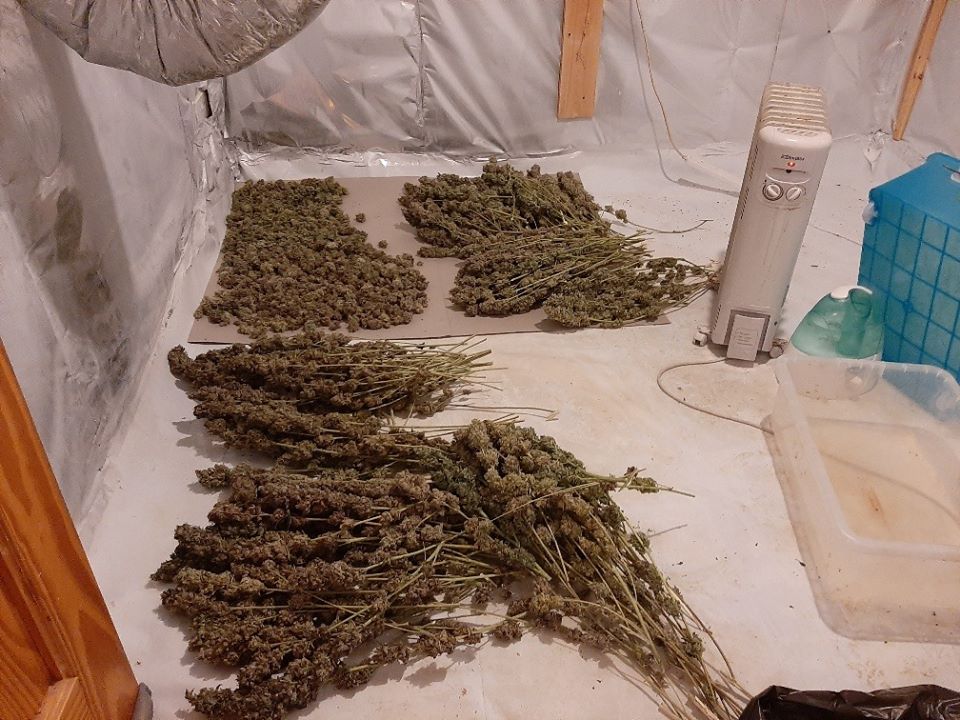