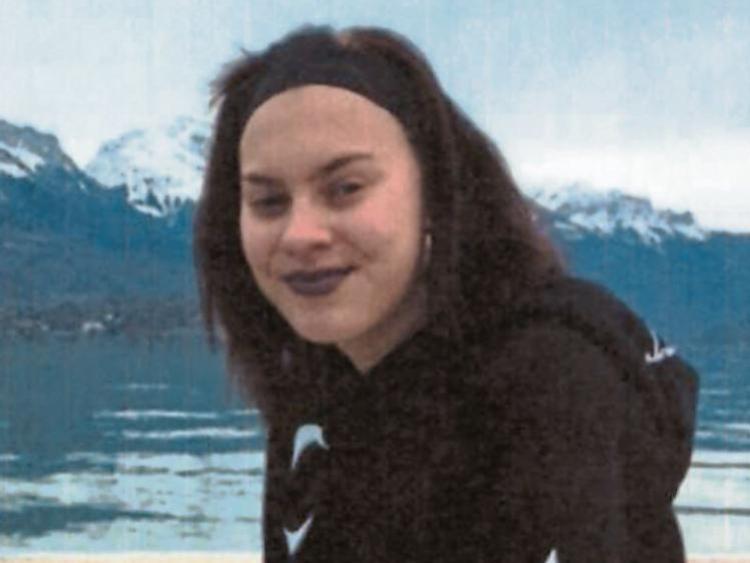 A new documentary on the murder of 14-year-old Kildare schoolgirl Ana Kriegel is set to air on TV tonight, Monday November 11.

‘The Ana Kriegel Murder: A young life lost’ features interviews with family friends and new photographs released by Ana’s family, and will be shown on Virgin Media One tonight at 10pm.

In May 2018 Ana Kriegel was lured from her home and brutally killed in a derelict house in Lucan. The awful crime was all the more disturbing when her killer were revealed to be two 13-year-old boys, now the youngest convicted murderers in the history of the state.

Last week, the two boys who are now aged 15, were sentenced. Boy A who violently sexually attacked and murdered Ana at an abandoned house has received a life sentence that will be reviewed after 12 years. Boy B, who lured Ana to farmhouse where she was murdered, was sentenced to 15 years detention with a review after eight years.

In this documentary senior journalists, barristers and family friends tell Ana's story, looking at the circumstances around her murder, the extensive Garda investigation and the trial that followed.

Featuring a series of new photographs released by Ana’s family, the documentary will also examine the sentencing in this unprecedented case and explore the lasting impact of Ana's death.

Catherine Murphy, the Social Democrat TD and Kreigel family friend said; “There is a feeling that the crime was so awful that it doesn't fall into the category that you'd normally find crimes that children would commit and I think people had a real problem with that”.

Michael O'Higgins, Senior Council said; “These were young children involved, there was a strong element of planning, it wasn't a single moment of madness, it was protracted and it appeared to have a lot of malice in the actions”.