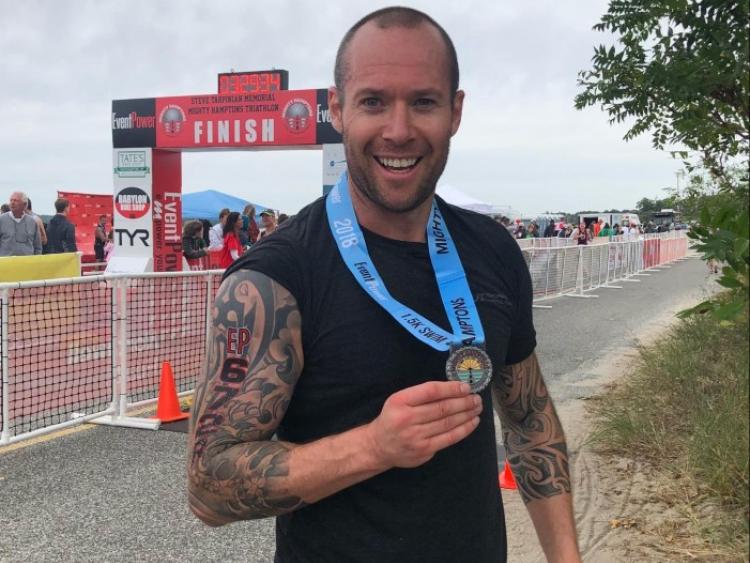 Niall Munnelly, owner of The Performance and Fitness Academy

A mental health documentary made by an Athy filmmaker will be shown at a local gym.

SEE ALSO: Kildare farmers to feature on RTE's Ear to the Ground

Michael Lee Aldridge’s You’re Not Alone will be screened at The Performance and Fitness Academy, Unit W10D Ladytown Business Park, Naas on November 9 from 7-9pm.

”This documentary gives an insight into Niall Munnelly's battle from being bullied as a child, to fighting depression and wanting to take his own life, to setting up a successful business,” said Michael Lee.

Mr Munnelly, who approached Michael Lee about doing the documentary, said; “This story is vulnerable and raw and hopefully it will connect with people out there. By opening up, it might give other people the motivation to do the same.

"By talking about mental health it has the power to reduce the stigma that’s out there. We can all struggle at different times in our lives. But we don’t have to struggle alone.

The event is free of charge and there will be a QnA with counsellors and Mr Munnelly at the end.