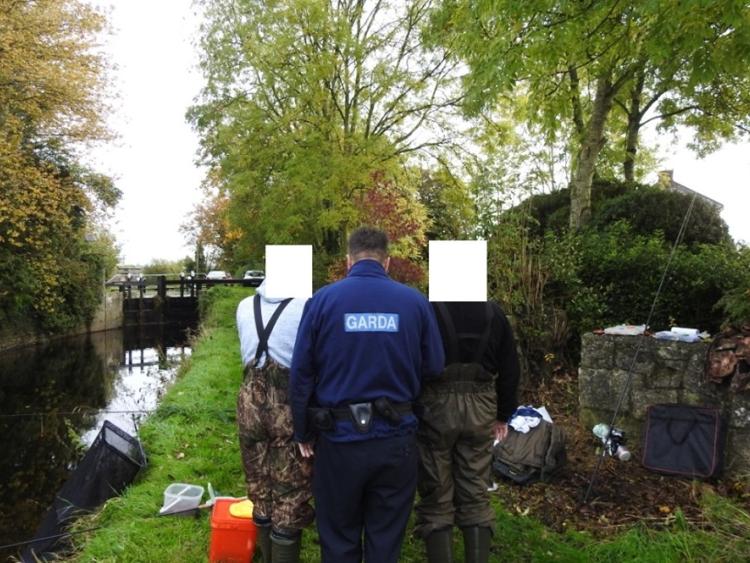 The men's equipment was seized during the operation by community gardaí in Athy yesterday, on both the Grand Canal and river Barrow in conjunction with local waterkeepers.

Gardai say this practice is illegal and decimating fish stocks in waterways.

"A court appearance will follow," said a Garda spokesperson.