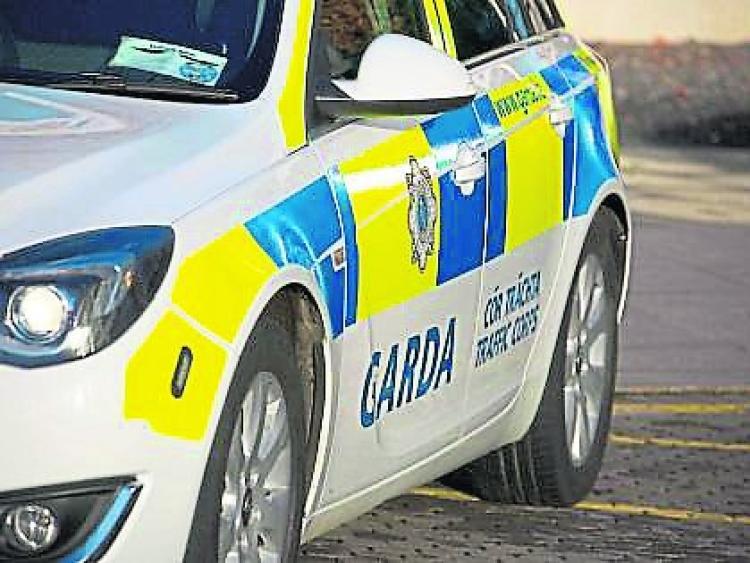 Gardai are appealing for information on a group of men allegedly involved in an incident of criminal damage in Rathangan.

SEE ALSO: €4K worth of damage caused to railway cables between Newbridge and Kildare

On Saturday October 5, extensive damage was done to a house and car in the Tannery Warf area between 10:30pm and 10:45pm.

Gardai believe up to 7 males were involved in the incident.

According to a garda spokesperson, the men were wearing balaclavas and dark clothing, and may have been carrying baseball bats.