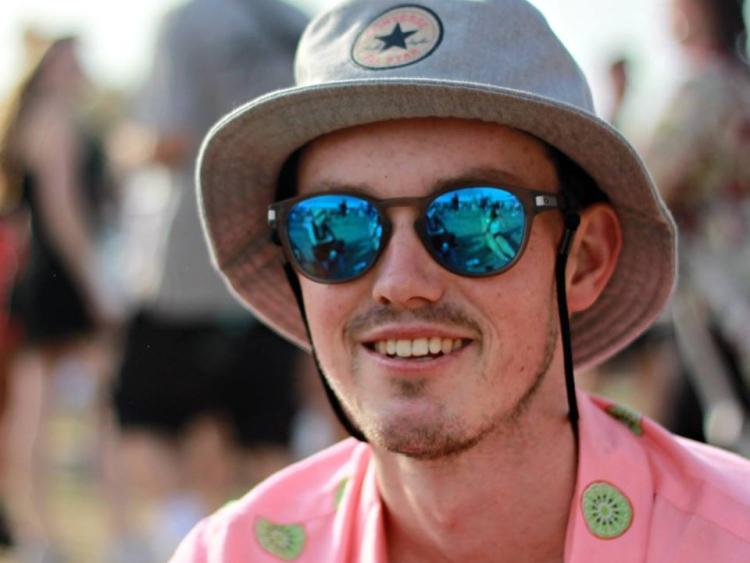 Tributes have been paid to a young Kildare man who tragically died after an accident in Co Cavan over the weekend.

26-year-old Daniel Grimes of The Lodge, Kilteel, Rathmore was killed after the car he was travelling in entered the canal at Woodford River, Ballyheady Bridge on the Ballinamore to Ballyconnell road on Saturday evening, September 21.

Two other occupants of the car aged in their 20s managed to escape. It's believed they tried to rescue their friend and raised the alarm. Emergency services attended the scene.

The body of Mr Grimes was recovered from the water, and gardaí said he was pronounced dead at the scene.

He is mourned by parents Paul and Karen and sister Laura. He will be dearly missed by his family, grandmother, aunts, uncles, cousins, grandaunts, granduncles, work collegues and a large circle of close friends.

It is understood the family are well liked and are involved in the local community including comhaltas ceoltoiri and a local festival in Kilteel. Mr Grimes had many interests including kayaking.

Naas Cllr Bill Clear said his sympathies are with the family.

“As a public representative and a parent I cannot imagine what they are going through, it must be hell. It’s every parent’s worst nightmare for something like this to happen," he said.

“This will be an exceedingly difficult time for them coping not only with their huge loss. Kilteel is an idyllic, peaceful part of the county with great people and I am sure the community will rally round as they always do in such situations.”

Funeral arrangements for Daniel Grimes are as follows: Reposing at his home on Tuesday from 5p.m. to 8p.m. Removal on Wednesday afternoon to Terenure College Chapel arriving for 2p.m.

Funeral Service in the Victorian Chapel Mt. Jerome, at 4p.m.