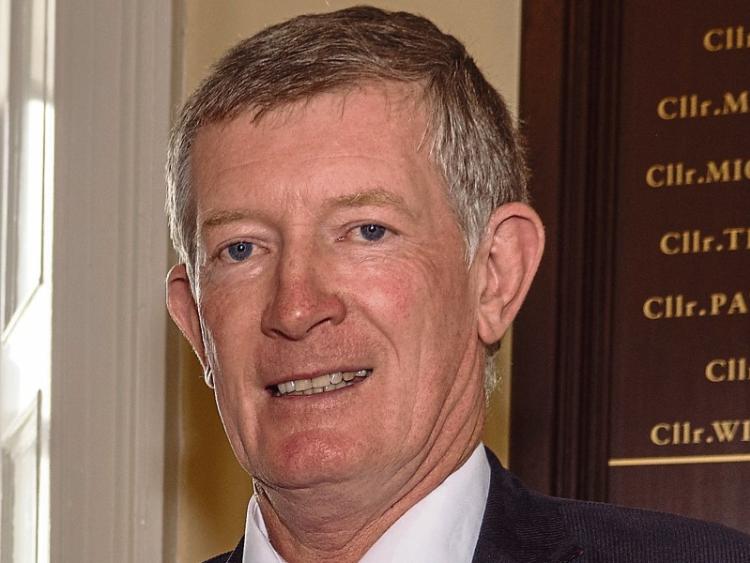 A location for accepting green waste to be composed should be opened in Naas.

He told a Naas Municipal District meeting that residents would be willing to bring green waste to such a venue, adding “it should (be done a pilot scheme basis) in Naas.”

He added that composting “is the way forward” for dealing with green matter.

Fine Gael councillor Fintan Brett called on KCC to install compost bins around Naas on a trial basis for a year.

However KCC said that while it assists residents associations with the composing of green waste material in their areas, it does not have the resources to extend its current service. It also said that the collection of this waste has proven to require numerous trips because of the quantities involved.

Cllr Seamie Moore said it appears that KCC has only one vehicle collecting this waste and “it seems to be in an area for a week.”

He said another vehicle is required as well as a second driver.