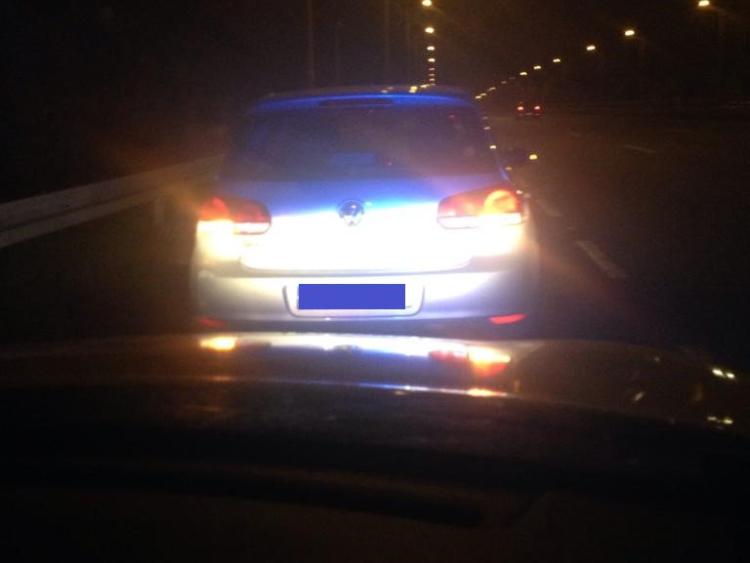 A driver is facing a fine of potentially up to €5,000 after being caught almost 100km/h over the speed limit on the N7 by Naas Roads Policing Unit.

SEE ALSO: Householder threatened by burglars at his home near Naas

The driver was clocked at 173km/h on a stretch of the N7 where, due to ongoing road works, the speed limit is 80km/h.

The driver was arrested and charged with dangerous driving.

This driver ended up speeding their way to a potential disqualification! Naas RPU detected this driver doing 173km/h through the N7 road works where the speed limit is 80km/h. Arrested and Charged with Dangerous Driving-penalty is a fine up to €5000 and 2 year Disqualification pic.twitter.com/4M5yh2RQlO