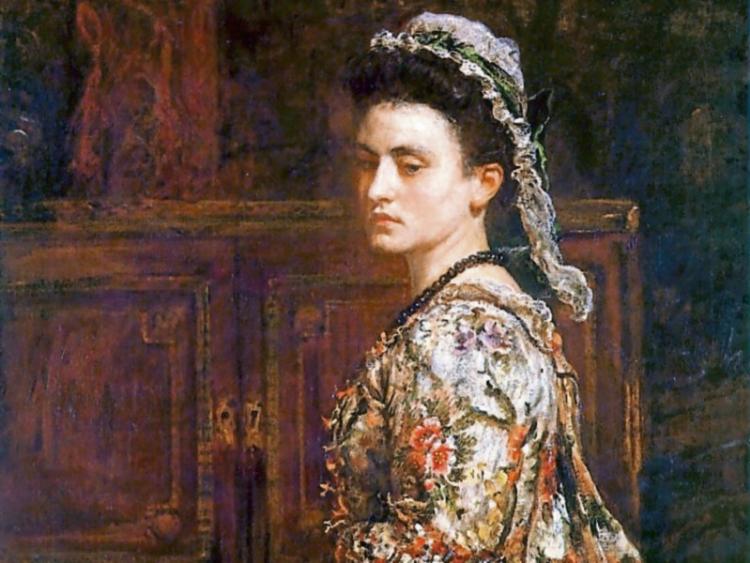 Esther Vanhomrigh, for whom he invented the name 'Vanessa', was Jonathan Swift's lover

One of the more intriguing commemorations during Heritage Week will recall the 300-year-old story of the a love affair between a great writer and a Celbridge woman.

Down at Heel Productions will present Swift and Vanessa by Martina Reilly. It tells the true, turbulent but hugely entertaining story of Jonathan Swift's relationship with Esther Vanhomrigh.

She was of Dutch descent, and was Swift's longtime lover and correspondent. His letters to her were published after her death.

Her fictional name Vanessa was created by Swift by taking Van from her surname, Vanhomrigh, and adding Esse, the pet form of her first name, Esther.

She was fictionalized as ‘Vanessa’ in Swift's poem Cadenus and Vanessa, published in 1713.

She was the daughter of Bartholomew Vanhomrigh, a merchant originally from Amsterdam who was appointed commissary of the stores by King William upon his expedition into Ireland.

Her mother, also Esther, was the daughter of John Stone, an Irish commissioner of revenue.

She was 22 years younger than Swift.

The couple broke up after 17 years because of Swift's affair with another woman.

Esther never recovered from his rejection and died on June 2, 1723, probably from tuberculosis.

The production will be in the Hunting room, Castletown House, next Saturday, at 8pm and on Sunday at 2pm, August 17 and 18.