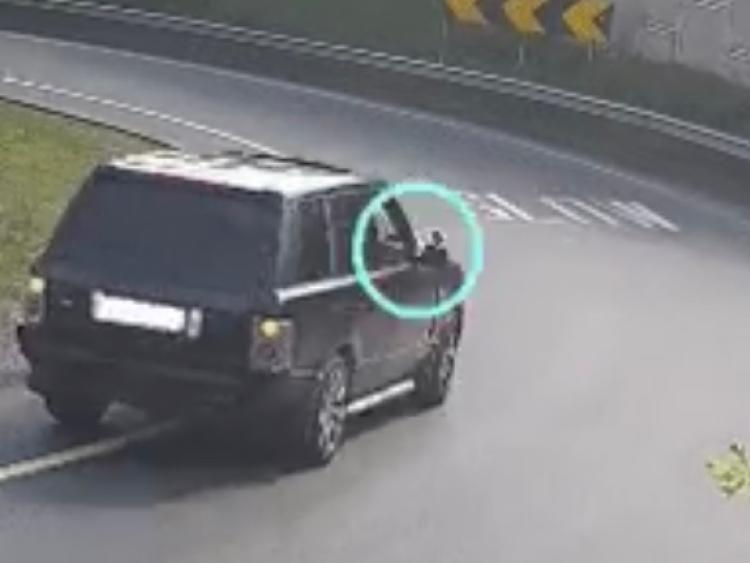 Did you know you can be fined up to €3,000 for littering which includes littering on the roads.

SEE ALSO: Weather forecast for the coming week for Ireland from Met Eireann

The picture above is one littering offence caught on CCTV. This recent campaign was in collaboration with local authorities to reduce littering on motorways.

These images were issued to Litter Wardens in Kildare, Dublin and Wicklow who trace the vehicle owners through number plates for processing of fines.

GSJ Maintenance, the company responsible for maintaining the motorway network in the Greater Dublin Area on behalf of Transport Infrastructure Ireland (TII), helped install several anti-litter CCTV cameras at the end of 2017.

Littering in a public place carries on-the-spot fines of €150 or a maximum fine of €3,000 if the litterer is convicted in the District Court.

Anyone caught dumping illegally is liable to a fine of €5,000 and/or imprisonment for up to a year.

If convicted on indictment a maximum fee of €15 million and/or imprisonment of up to 10 years may be imposed.