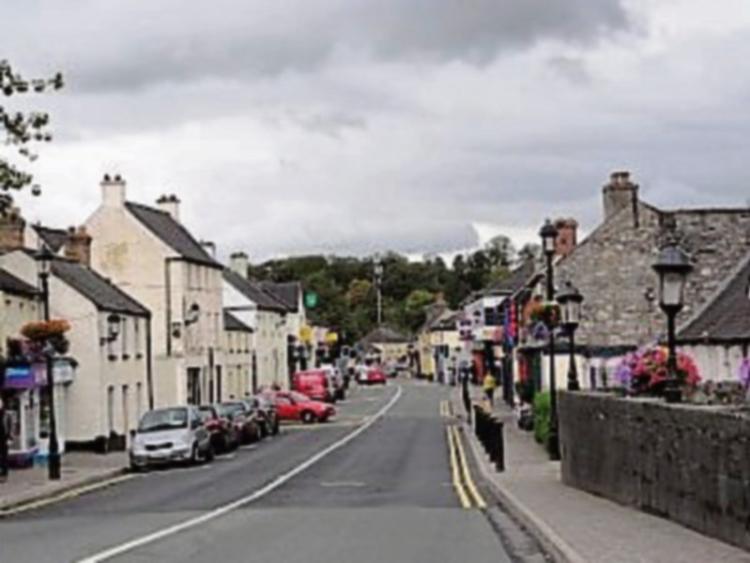 Two things stand out as bizarre in Leixlip’s draft Local Area Plan (LAP), according to St Catherine’s Park campaigner, Declan Kenny, who has offered new county councillors a tour of the area.

He said there are many things wrong in the proposed LAP, and two in particular stand out. Firstly, the overall problem is an attempt to shoehorn in thousands of homes into what is essentially a village, which does not have the infrastructure or space to accommodate such housing development.

He “seriously doubts” the argument that thousands of new homes will reinvigorate the area.

“Leixlip will not be rejuvenated if it is ring-fenced by thousands of homes. It will be buried,” he claimed.

The second contentious element, according to the campaigner, is that the recent agreement by Kildare County Council to protect and preserve St Catherine's Park has been replaced with a plan to rezone land beside the park, with traffic running through.

He has called on councillors to throw out the proposal.

Kildare North TD, Frank O'Rourke said that Confey must have a masterplan and that there should be no road through St Catherine's Park.

“Residents of Leixlip are in agreement with residential development in Confey, but not at any cost,” he said.

He also said the historical Celbridge east area must be protected.

Cllr Joe Neville said the Leixlip LAP should be postponed until a new County Development Plan is created in the light of the failure of the national spatial strategy and new national plan to 2040.

He rejected the view that Confey GAA is underutilised and reference to the club moving out of its grounds should be removed from the plan. He also said there should be no road through St Catherine's Park.

Cllr Ide Cussen also said there should be no building on the historic Celbridge east area, as recommended in the draft.

She also said the town needs a property Primary Care Centre, “not a glorified GP surgery.”

She said there are inconsistencies in the descriptions of lands in the Collinstown area of Leixlip, close to Intel.