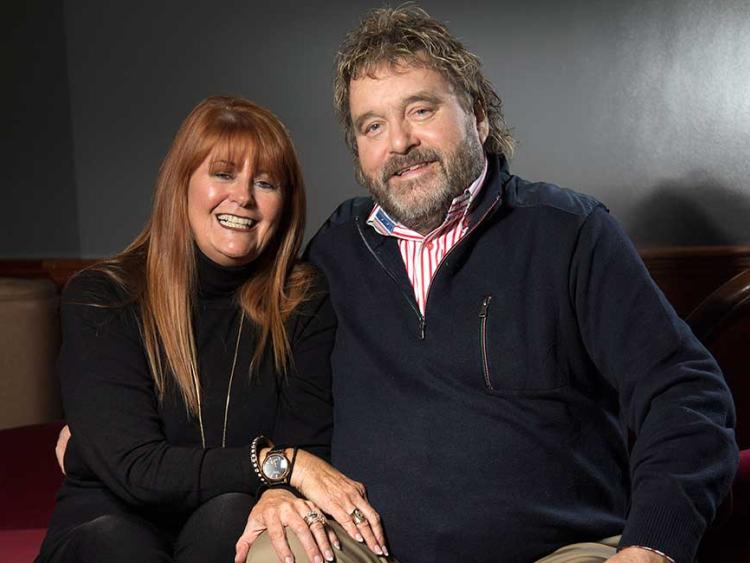 The late Brendan Grace and his wife Eileen

Kildare people with experience of working with Brendan Grace have been paying tribute to him this morning, following the legendary comedian's untimely passing last night.

Naas writer and film maker Paul Fitzsimons worked with Grace on his film The Gift in 2017.

"Brendan brought some much needed fun, as well unparalleled professionalism, to the set of The Gift, and was a joy to work with and to write for," Mr Fitzsimons remarked.

And staff at the Moat Theatre in Naas say they are "desperately sad to hear this news today.

"Brendan Grace played here many times, always to packed houses. He was just here in October and brought the house down.

Theatre manager Celine Garvey said that Mr Grace was "lovely" and a "so funny".

Kathleen Smith, former theatre manager, said she had worked with him for many years and that he was "one of the gentlemen of the business".