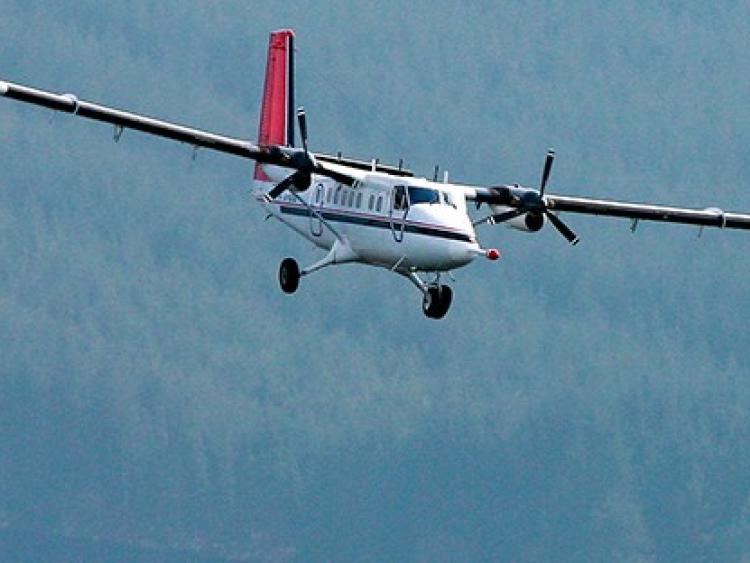 Carlow residents warned of low-flying plane over the county

Kildare residents are being warned of a low-flying plane carrying out a survey in the county until the autumn.

As part of a Tellus survey, aircraft will fly at a low level of 60 metres above the ground over rural areas and 240m over urban areas in six counties.

As well as Kildare, the survey will be conducted in Waterford, Wexford,  Wicklow, Carlow and Kilkenny.

It commenced in mid-June but will run until the Autumn.

Authorities say the sound of the plane used is similar to that of a passing truck but may startle sensitive livestock such as horses.

Sander Geophysics is carrying out the survey on behalf of Geological Survey Ireland.

It's funded by the Department of Communications, Climate Action and Environment.

The survey is necessary to give authorities the opportunity to update geological maps, and manage and make best use of Ireland's environmental, agricultural and natural resources.