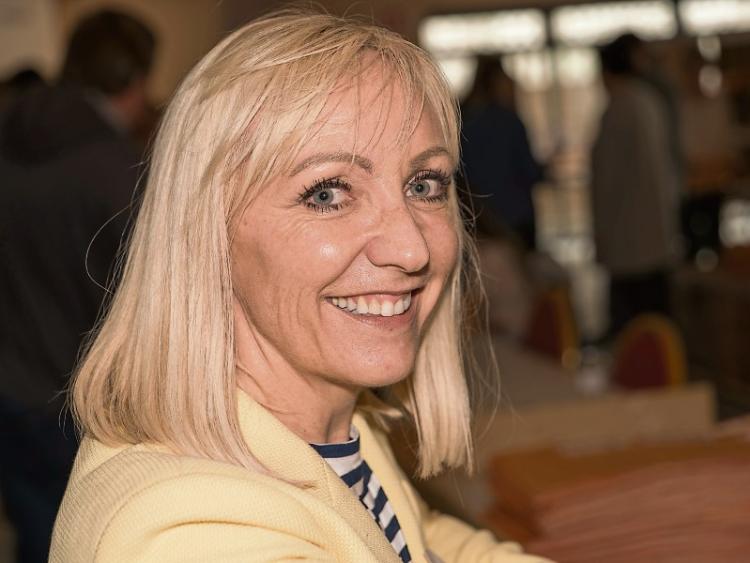 Cllr Fiona McLoughlin Healy, an outgoing member of the KWETB, who won’t be a member of the new board, says she had previously called for a number of actions to be taken by the KWETB.

She was one of the most outspoken members of the committee in dealing with the financial controversy at the KWETB.

These actions include audits of the appointments system and complaints system. She said she had also called for a “transparent system” of selecting members for the main board and of “selecting persons for the school boards of management of 22 schools throughout Kildare and Wicklow.”

She also said ETB chairs should be recruited through the Public Appointments Service — instead of the system of councillors “selecting one of their political colleagues as chair”.