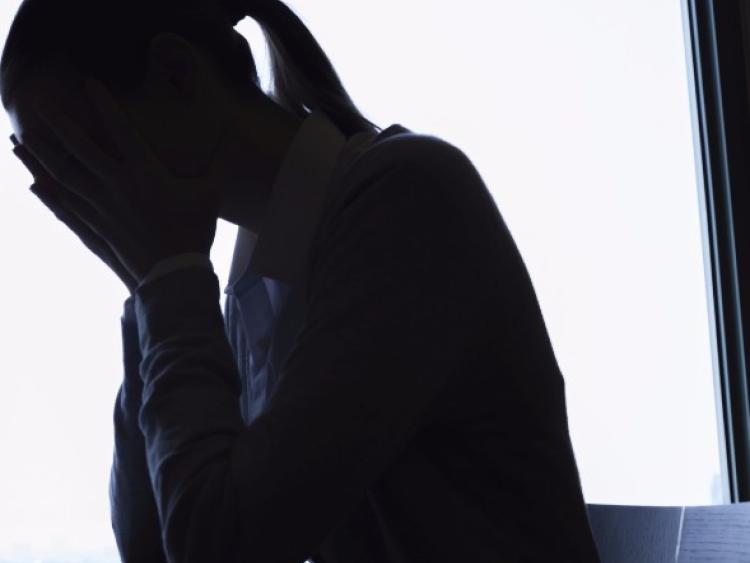 The average waiting time for non urgent Kildare Child and Adult Mental Health Services (CAMHS) can range from three months up to 6 months, and can be even longer according to figures obtained by Kildare TD, James Lawless.

He has criticised the waiting lists being experienced by patients trying to access (CAMHS) in Kildare.

Information released to Deputy Lawless following a parliamentary question revealed that currently the average wait time for a non urgent routine appointment can sometimes be longer than six months depending on the demand for emergency or urgent appointments.

Deputy Lawless said this is despite an extra CAMHS community team being established in the Kildare area since 2017 to deal with population growth.

Lawless commented that the continuing difficulties with the CAMHS service represented 'a real failure by the Government and the HSE to get to grips with the problem'.

He said nationally the service has scarcely over half the staff it needs and until that issue is resolved, waiting lists will remain too long.

“It is frustrating that mental health services for children in Kildare are making little to no progress. Time is of the essence when dealing with vulnerable young people and they are being failed by a Government which has shown an inability to make the necessary improvements to youth mental health services," he said.