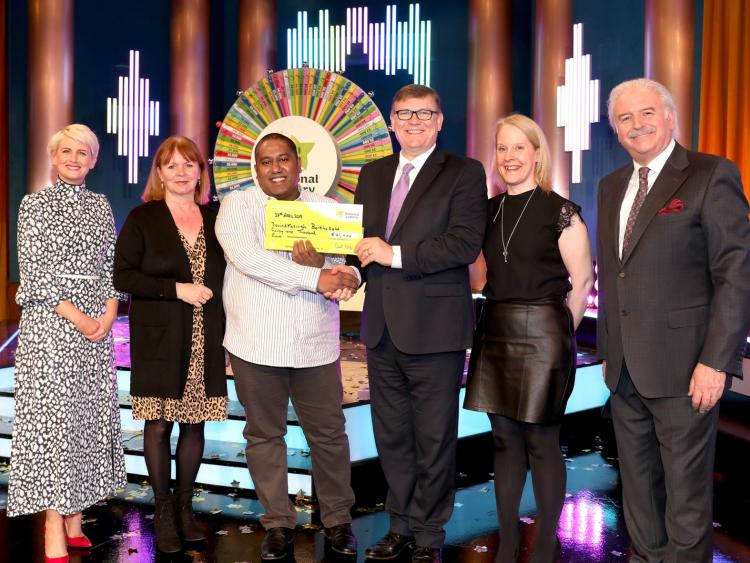 Jevind Borthosow is originally from the Indian Ocean island nation of Mauritius and now living in Kilcock, Co. Kildare. The accountant missed the last Winning Streak show and only found out when National Lottery officials called him the following day. He initially thought it was a practical joke from a work colleague but when he watched the show back on the RTÉ Player, he got excited.

Jevind was calm, cool and collected in the week leading up to his TV debut and is really enjoyed the Winning Streak experience. He has been living in Ireland for almost 15 years and has been in Kilcock for four of those years.

During the day he works as an accountant in Door2Door.ie distribution company based in Tallaght in Dublin. He began working there shortly after he moved to Ireland. Jevind also had family watching online in both Mauritius and in Reading in the U.K.

In his spare time he is a huge football fan and loves watching soccer on TV, being a big Liverpool FC supporter. With his winnings from the show, Jevind would like to put them towards a deposit for a house.

Winning Streak will take a week’s break due to the May Bank Holiday and will return to RTÉ One on Saturday, May 11 where five more players from all over Ireland will get the chance to play for huge cash sums, holidays and cars.