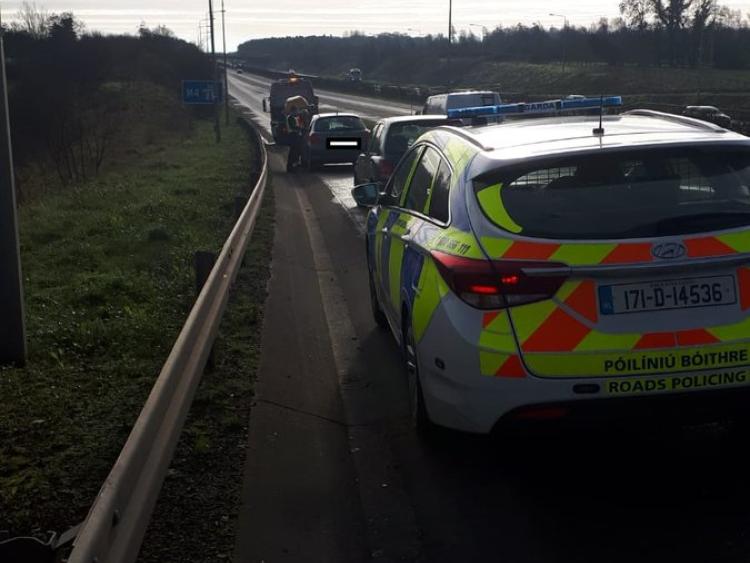 Gardaí in Naas seized two vehicles without insurance in Kilcock.

The Roads Policing Unit detected the cars one after the other during a checkpoint.

Roads Policing Unit Naas went shopping in Kilcock Co Kildare. Todays special was stop 1 get 1 free. 1 vehicle stopped for no insurance and the next vehicle in line also had no insurance. Both vehicle seized. Court Appearance to Follow pic.twitter.com/oISaLPsmld