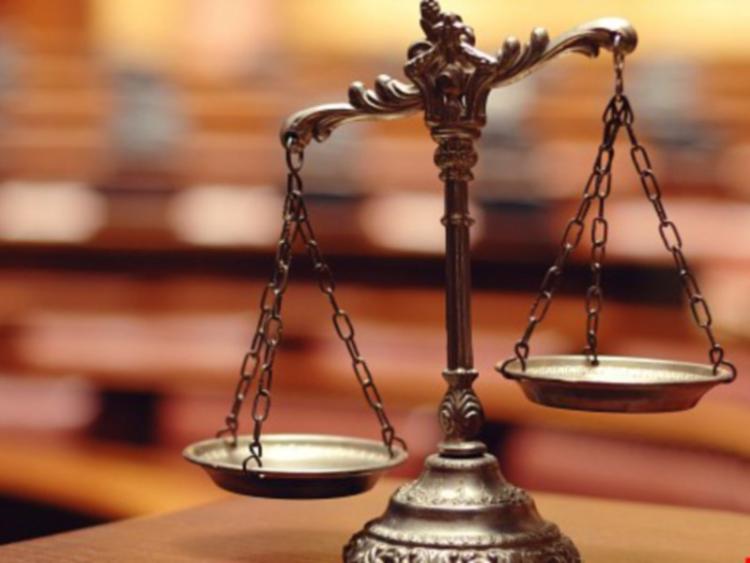 A Clane resident was jailed for 12 months after he pleaded guilty to a charge of engaging in the possession and use of the proceeds of criminal conduct.

Egils Sedlins, 29, of 33 the Avenue, Abbeylands, Clane allowed his bank account to be used to hold money fraudulently obtained in June 16.

Sitting at Naas District Court last Wednesday, January 17, Judge Desmond Zaidan heard evidence that a London-based investment firm had received an email from somebody claiming to be a client of theirs, seeking the withdrawal of €32,600.

Gardai believed the email was fake, and believe that it did not come from the defendant.

They believe he was what they called a ‘money mule’, a person who allows their legitimate bank account to be used, in return for a cut of the proceeds.

Following the transfer of the money, amounts were taken from the account by the defendant, and, it is believed, passed to third parties.

Judge Desmond Zaidan was satisfied that the defendant knew that the money was obtained fraudulently.

He dismissed the explanation given; that a friend, who was expecting a redundancy pay out, asked him to accept the money.

Representing the defendant, solicitor David Powderly explained that his client had pleaded guilty at the earliest opportunity.

He has two convictions for road traffic matters.

“He doesn’t become a mule for nothing,” Judge Zaidan said, pointing out that a criminal gang was involved.

Mr Powderly said that his client is in full employment.

“There is far more to this that meets the eye, far more criminality going on in the background,” Judge Zaidan noted.

“This is bad. The message has to go out there. The court must mark the seriousness of this by imposing a substantial sentence.”

He concluded that it required the maximum sentence available to the court — 12 months.