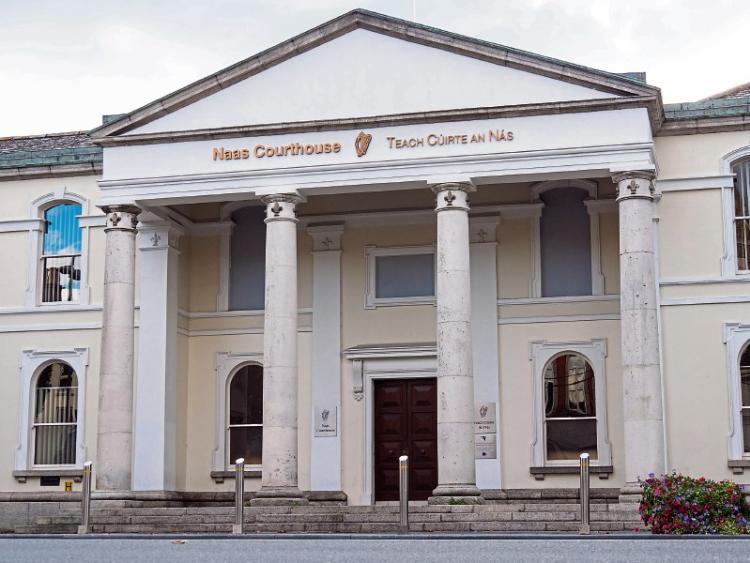 A charge against a man for parking at a bus stop has been struck out after he told Kilcock District Court that he had run out of petrol in the centre of Maynooth.

John Carr, 71 Beechdale, Dunboyne, was summoned to the January 15 sitting, charged with parking at Convent Lane on July 12, 2018. He pleaded not guilty.

Kildare County Council gave evidence of him parking at the bus stop at 10.47am.

But Mr Carr said that he ran out of petrol.

“I had to push the car into the bus stop area as it would not start,” said Mr Carr, adding that he went off to look for petrol.

He said he appealed to the council over the ticket on his window, but got no reply from them.

Judge Desmond Zaidan said the offence was proven but struck it out.