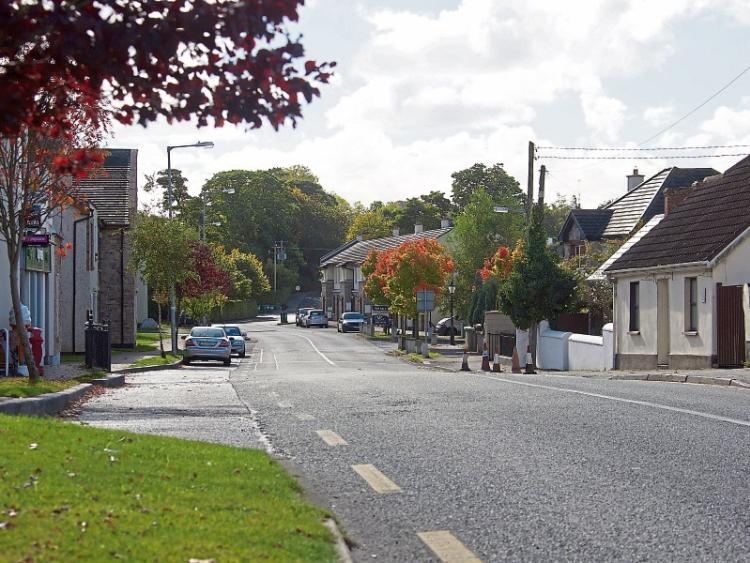 A planning appeal for a controversial mixed retail and residential development in the heart of Athgarvan has been refused by An Bord Pleanála while another separate development centred around the Athgarvan Inn has been approved.

The Thoval Properties decision went against the board inspector's recommendation for approval. An Bord Pleanála said it also took the concerns of the local community into account when making its decision.

Thoval Properties Ltd lodged the appeal against Kildare Council's refusal on May 28. On January 3, the planning appeals board said it reached it's verdict because of the limited mixed use of the proposed development, including an increase from four apartments to ten apartments and a decrease from four shops to one shop, as compared to the development as originally proposed.

It also cited a lack of any community/civic use, which would be contrary to the county development plan.

It also considered the layout and design of the apartments and the lack of adequate and well-designed private amenity space, would “seriously injure the residential amenities of future occupants” and would fail to comply with the quality requirements set out in the government's apartment guidelines.

It also said the project would represent “an unacceptable design response to the subject site” and would also “be contrary to the proper planning and sustainable development of the area”.

It said the proposed development would “fail to provide “a development of sufficient quality to act as a landmark building or provide a civic focus to the town of Athgarvan.”

Incidentally, the board said it did not consider the revisions were sufficient to justify a grant of permission, even if the revised scheme were to be advertised again.

Meanwhile, the board granted permission to Jim Rainsford for his plans to develop the village centre site surrounding the Athgarvan Inn. There are 21 planning conditions set out by An Bord Pleanála.

Changes were made to the original plans. Some car spaces will be omitted to make way for a dedicated bus stop/pull-in, with widened footpaths. Other alterations deal with car parking, housing storage, rear garden boundary walls and other boundary treatments.

Phase one includes the construction of a detached two-storey building facing the Newbridge/Kilcullen Road, consisting of five commercial units at ground floor level (restaurant, doctor’s surgery, turf accountant, chemist and
office unit) with the construction of three two bedroom apartments at first floor level. There will also be a public realm area joining the “Athgarvan Inn”, parallel parking and selected planting areas and public lighting along the Newbridge/Kilcullen Road.

Phase two will see the construction of six terraced two-storey three bedroom houses on the Two Mile House Road, construction of the continuation of the public footpath along the length of the site boundary with parallel parking, landscaped areas and public lighting.