Application lodged with the county council 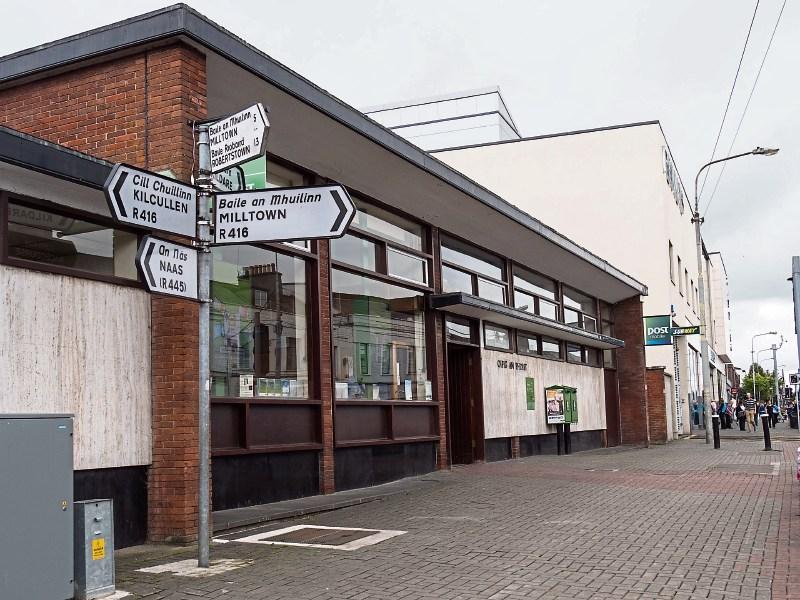 An Post wants to replace the exterior of Newbridge Post Office with a full height glass shop front.

Plans have been lodged with Kildare County Council for the external upgrade to the facade and shop front in the centre of the town.

The company wants to remove the existing glazing, marble panel and signage to make way for a full-height glazed front, powder-coated signage panel to facade containing external letterbox, new external lighting and a new ATM machine to the south-east as well as an additional entrance to the north-west facade.

An Post told the council that no works are proposed for the adjoining former telephone exchange or the surrounding footpath.

The plans were lodged on November 23.

The final date for submissions is January 5 and a decision is due by January 26.

The facade of the Post Office has come in for criticism in national Tidy Town’s reports in recent years.

The adjudicator noted this year; “The post office building is rather plain and would perhaps benefit from floral displays over the canopy and judicious tree planting to be carried out on the wide pavement alongside this building.”

In 2015, the adjudicator also drew attention to the building. It said the appearance of the Post Office “detracts from the overall appearance of that part of the street.”