He says Fine Gael should have nominated a candidate 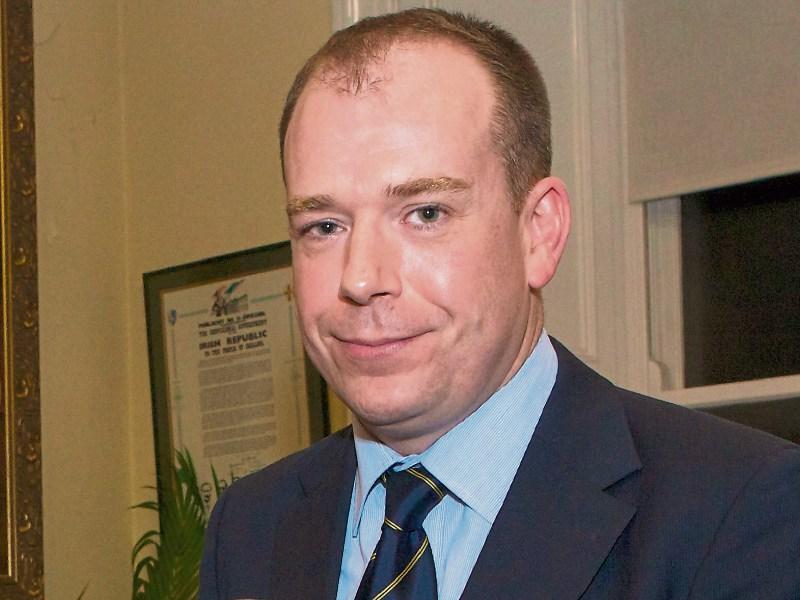 Naas politician Darren Scully has thrown his weight behind Kevin Sharkey’s bid for the presidency.

Mr. Sharkey, who was brought up in Donegal, is an artist and is also known as a dancer and a TV presenter.

He has also had financial difficulties and was homeless for a period recently.

He’s been described by Cllr Scully as a very engaging man whose life experience would make him a great president and truly represent the culture and traditions of Ireland.

“I have spoken at length to Kevin and he is someone who has done a lot in his life and who has been through some difficult times.” Mr. Sharkey and other hopefuls seeking a nomination from local authorities across Ireland, have been invited to attend a special Kildare County Council meeting on Monday August 27.

KCC is entitled to put forward a nomination for the presidential race.

Cllr Scully said he is disappointed that FG decided not to run a candidate in the election. He said he looks forward to introducing Mr. Sharkey to KCC.